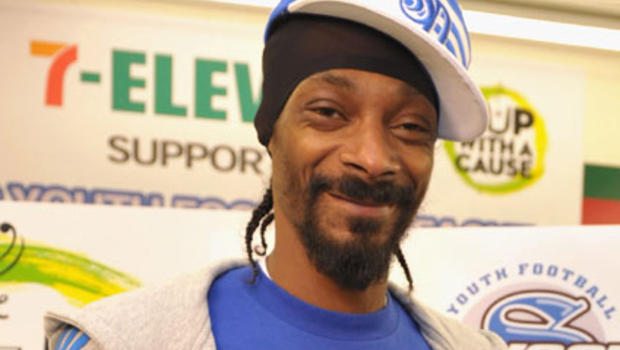 That’s right the upcoming dlc for Call of Duty: Ghosts will be featuring Snoop Dogg. The dlc comes in form of an upcoming voice pack where not only Snoop Dogg will shout out commands and sayings but also R. Lee Ermey.

“Those are some fine-ass threads.”

Infinity Ward has released a video showcasing that the upcoming voice pack dlc will feature Snoop Dogg. Set to release first on April 22, 2014 for Xbox Live, gamers who are interested can pick up the voice pack for $3. Within the video, Snoop Dogg makes mention that the sayings features his own “Snoopism” though he credits the writers for doing a great job capturing his style.

I feel that this is a bit out of play and unusual. Though fans of the rapper will certainly get a kick out of his sayings like “Ballistic vest ready. Those are some fine-ass threads.” Any thoughts on Morgan Freeman added for an additional voice pack dlc?