Call of Duty: Ghosts Guide to getting the most out of Clans, and bodycount armor 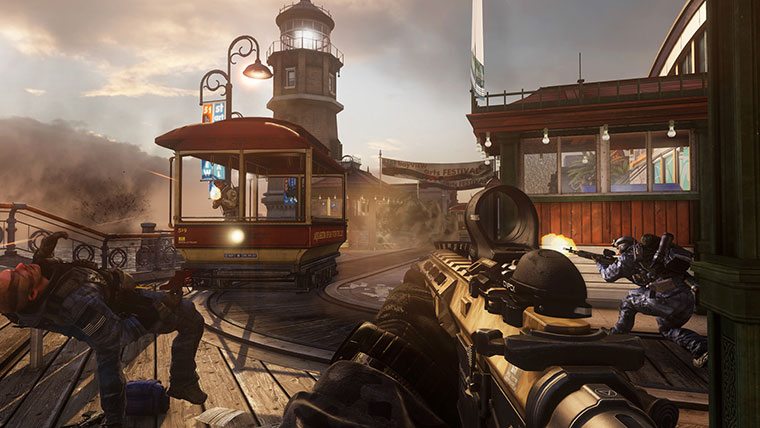 The traditional functionality is still very much intact. Players can hop online with as little as one other clan member to earn XP, rewards, patches, and other unlockable items for their clans.

In Call of Duty Clan Wars, your Clan is pitted against seven other evenly matched Clans to battle for possession of key locations on the Call of Duty App’s Clan Wars map over a period of time. 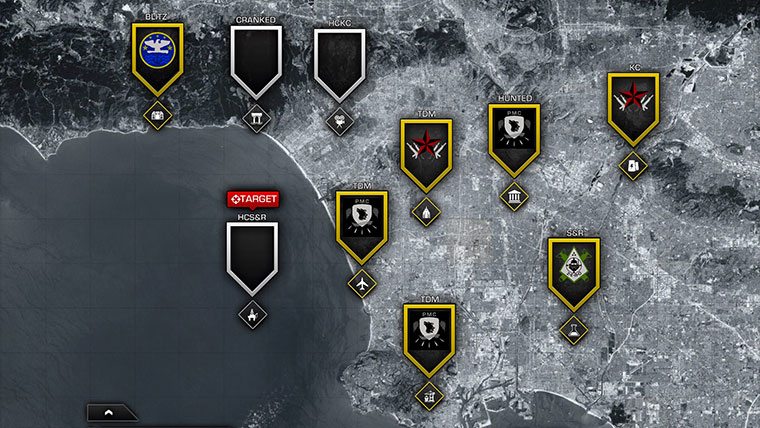 Clan Members can review their standings at any point during a Clan War using the Call of Duty App, and strategize their next multiplayer play session – should your Clan hold down the location you’ve already captured, or move on to try and capture other locations for even more points.

Outside of bragging rights, the real rewards are some of the cool unlockables that you can earn by performing well in the Clan Wars mode. Winning in the Gold Division or higher, players can get unique body count armor and camo for their guns as the spoils of victory.

You can find more about Call of Duty: Ghosts Clan functionality in the video below.

Home / Game News / Call of Duty: Ghosts Guide to getting the most out of Clans, and bodycount armor