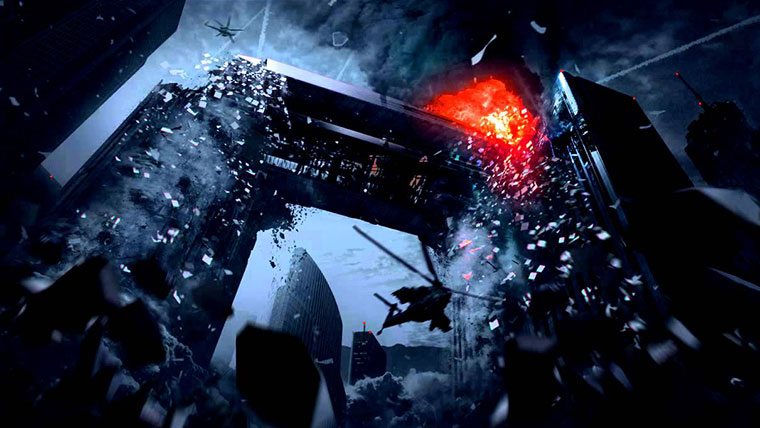 Xbox One might be the place to play Call of Duty: Ghosts, regardless of the fact that the game runs at a lower native resolution than its PS4 counterpart. Polygon’s review of Call of Duty: Ghosts recently updated their next-gen impressions of the Activision shooter, and claim that the PS4 version suffers from noticeable frame rate issues, in multiplayer matches.

Ghosts on PS4 struggles to maintain a steady frame rate

While Polygon did list a couple of positives for the PS4 version like “added sharpness”, higher resolution textures, and improvements in lighting, frame rate issues in multiplayer could be a deal breaker.

“Much has been said about the fact that the PlayStation 4 version of the game runs at a native 1080p, and while that may be true, the game did struggle to maintain a steady frame rate, especially in hectic multiplayer matches. The PS3 version of the game ran into similar problems, whereas the Xbox 360 version maintained a steady 60 frames per second.”

Hopefully Call of Duty fans on the PS4 won’t be getting the short end of the stick in the next-generation like they did with the PS3.