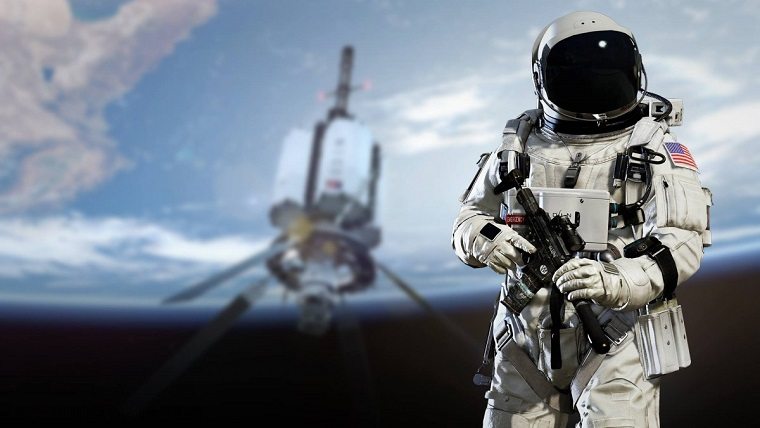 During the opening moments of the Call of Duty XP event in California, it was revealed that Call of Duty: Infinite Warfare would be getting a multiplayer beta. The beta is set to come to the PlayStation 4 first on October 14th, before then coming to Xbox One and PC at a later date.

Unfortunately, there weren’t specific details regarding what would be included in the multiplayer beta, though more information is set to be coming during the XP event throughout the weekend. The beta coming to PlayStation 4 first is due to the continuation of Sony’s deal with Call of Duty, which brings all additional content to their platform first.

We also saw more of Call of Duty: Modern Warfare Remastered, which is set to offer a remaster of the entire campaign from the original game, as well as all 16 multiplayer maps. We originally were only supposed to be getting just 10 of the maps remastered, though during the XP event we learned that the remaining 6 will be released in December of this year.

Call of Duty: Infinite Warfare and Call of Duty: Modern Warfare Remastered will launch for PlayStation 4, Xbox One and PC on November 4th.