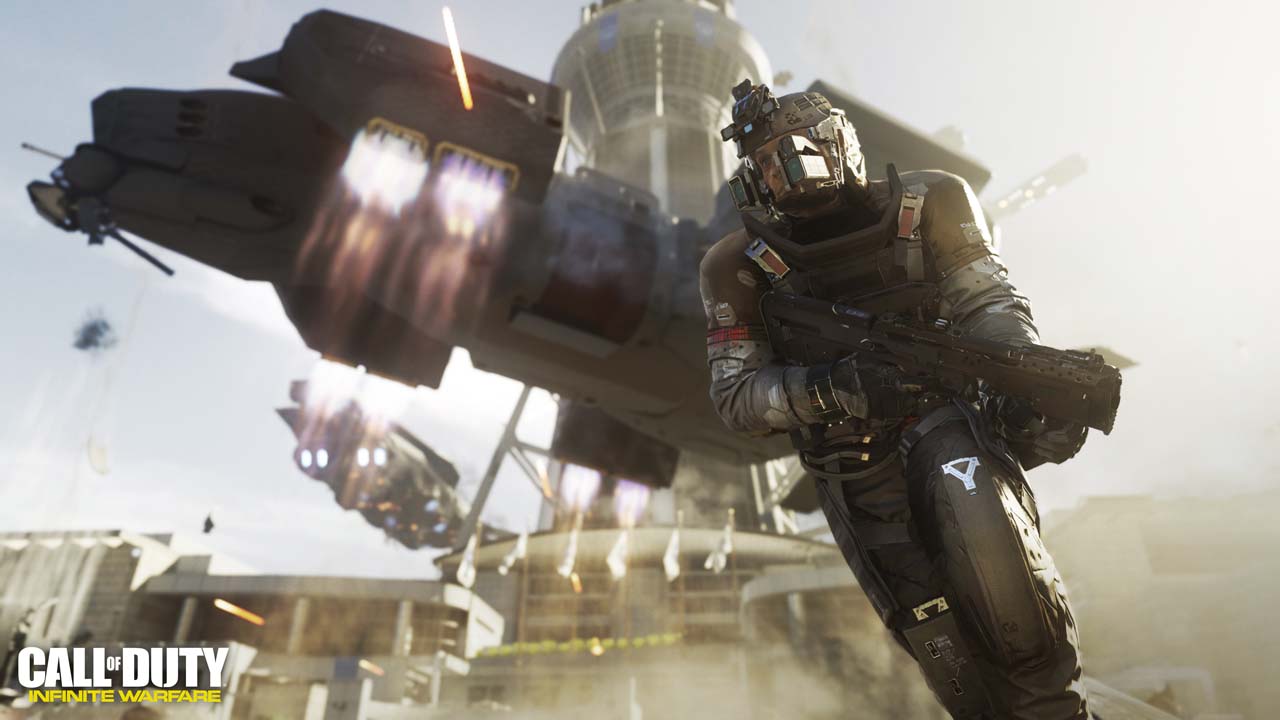 While the Call of Duty series charges further and further into the futuristic setting with a higher emphasis on speed and verticality, more and more fans voice their desire for the series to go back to its roots. Well, it looks like the developers are at least a little sympathetic, as you’ll be able to switch off some of the newer features in private matches.

This was revealed by a Reddit user (and later confirmed by others who have early copies), as there’s a menu in private matches that allows you to switch off a variety of different features. These include double jumps and wall runs, but also things like scorestreaks and payloads.

Of course, this has now lead to speculation that there may eventually be a mode in the game that allows you to play the game’s multiplayer in a sort of “boots on the ground” classic mode. This wouldn’t be the first time this has been done, and considering the demand for it from fans the eventual inclusion seems likely.

Call of Duty: Infinite Warfare will launch for PlayStation 4, Xbox One and PC on November 4th. You can check out our early impressions of the campaign and multiplayer by clicking right here.