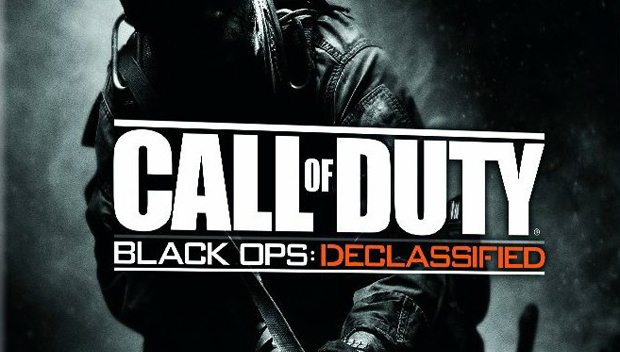 Call of Duty will definitely be arriving on the PS Vita handheld, likely this fall alongisde Call of Duty: Black Ops 2. New details have surfaced on multiple retail websites that list the game as Call of Duty Black Ops: Declassified.

Listings popped up on both Amazon and Walmart websites that both list the game as exploring the original ficition in the Call of Duty: Black Ops universe with all-new campaign of Special Ops missions.

Sony’s E3 Press Conference confirmed Call of Duty on the PlayStation Vita, the question is: When will it arrive? Currently, amazon.com has the game listed for a New Years Eve release date. Since this is likely not the case, we’ll have to stay tuned as to when Vita gamers can get their hands on some portable Black Ops action.