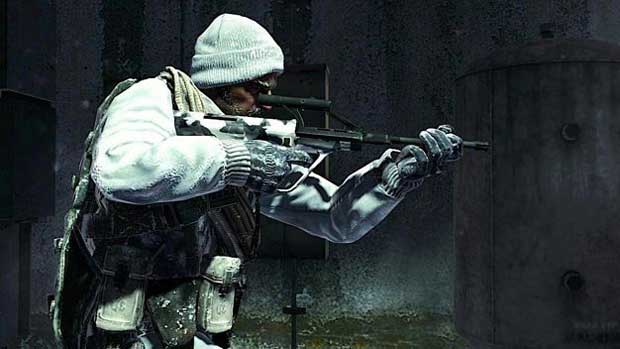 Call of Duty: Black Ops smashed a lot of records when it released last November.  The game is the best selling game of all-time in North America, but it looks like it’s not the highest grossing game of all-time.  That is record that is reserved for another Activision franchise, Guitar Hero.  According to NPD Data, Guitar Hero III: Legends of Rock is the highest grossing game of all time, raking in 830 million dollars.  Black Ops isn’t far behind with 787 million, and will probably close that gap in due time.

In the news recently is NPD’s lack of digital downloads tracked by the bean counters, so it’s likely that Activision would have had the triple crown with the World of Warcraft games not making the list.  It looks like publishers like EA and Ubisoft need to step their games up.  They are completely absent from the top ten list, while competitors Activision and Nintendo rule the roost.

Here’s the full list of highest grossing games of all time.