Call of Juarez: The Cartel Announced 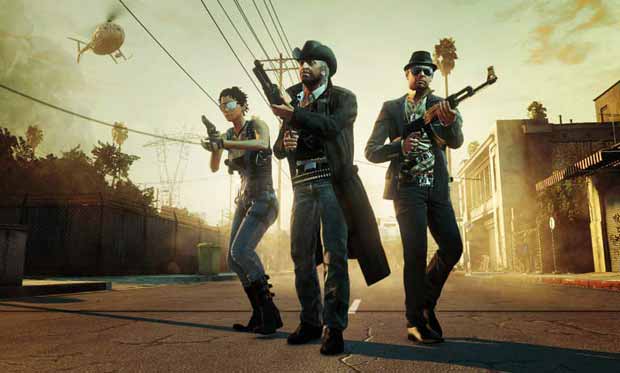 Ubisoft announced this week that Call of Juarez will be making it’s return in Summer of 2011.  This time the call you will have to answer will be from the modern era.  The game will be set in the “modern Wild West”.  So apparently, this will be a video game about robbing In-n-out burgers and sitting in traffic.

” This first person shooter brings the lawlessness of the Old West into present day.  You’ll embark on a bloody road trip from Los Angeles to Juarez, Mexico immersing yourself in a gritty plot with interesting characters and a wide variety of gameplay options.”

The original Call of Juarez was first released on PC back in 2006.  It was later moved to the Xbox 360 in 2007, where a sequel Bound in Blood was released in 2009.  I can’t say I played much of any of these games, although I did try the multiplayer of Bound in Blood and it was cool.  But of course that was before that little thing called Red Dead Redemption.