Call of Duty 2020 Will Have No Jetpacks

Rumored to be Black Ops 5. 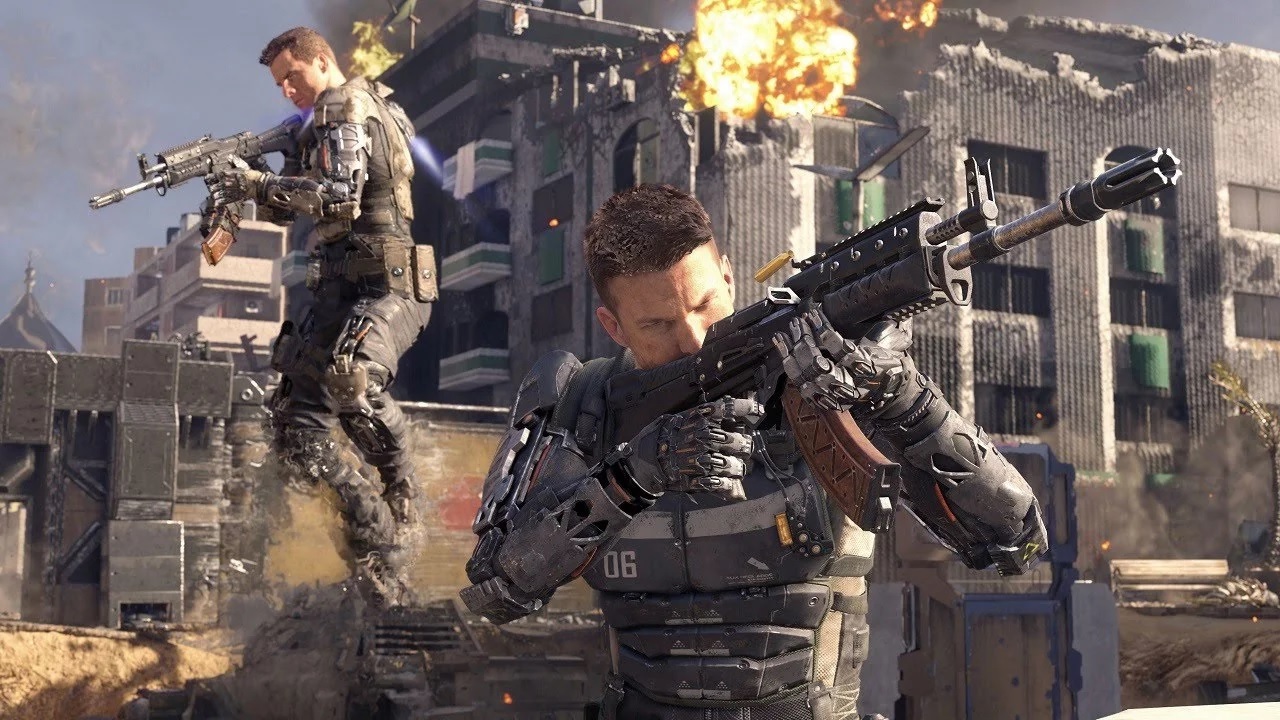 While Activision has yet to formally announce any details about the next iteration in the yearly Call of Duty franchise, it has been heavily rumored to be Call of Duty: Black Ops 5 due to Treyarch being the developer. Starting off with a Vietnam setting, the series has since grown to feature a futuristic setting that has meant the inclusion of special tech like jetpacks. However, it sounds like we should be expecting something a bit different when it comes to the latest entry later this year, as it has been revealed that Call of Duty 2020 will not include jetpacks at all.

This information came straight from Treyarch’s Game Designer Director David Vonderhaar, who received a tweet that said “you butter have jetpacks in the next cod.” This prompted him to respond with a stern “NO.” He then followed this up by responding to another tweet saying that jetpacks would revive Call of Duty by saying “Such short-term memories. You hung me from the highest branch. No. NO. I have PTSD.”

Like with the Halo series, the addition of jetpacks to the game has definitely been polarizing. There are some players that love the addition of them and how you can traverse the maps much easier, while other more traditional players have not liked the inclusion.

The lack of jetpacks also lends some credence to the rumors that the game may be going back to the Cold War era and perhaps Vietnam yet again. This would mean having jetpacks would feel especially out of place in such a setting, so it would make sense.

A reveal for the next Call of Duty is not expected to come anytime soon, so it’ll be awhile before we learn full details about the game more than likely. However, it is interesting to get some early information like this to try and set the tone early.