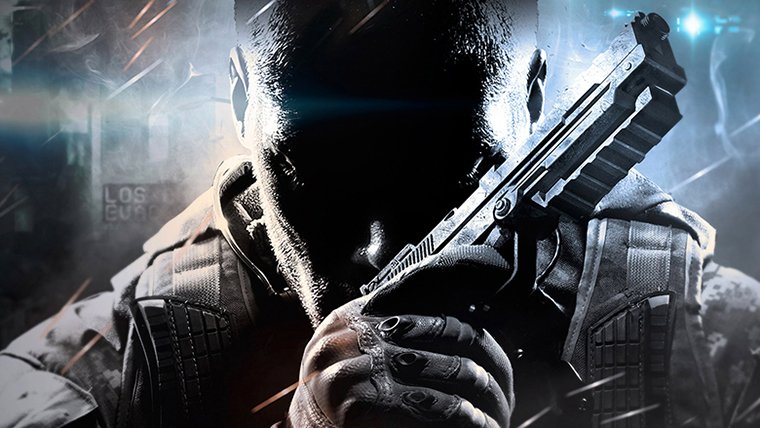 Xbox Live is obviously celebrating the reveal last week of the upcoming Call of Duty: Black Ops 3 that is set to arrive later this year with their own sale of past games in the series on both Xbox One and Xbox 360. The PlayStation Store is holding their own Call of Duty related sale as well, though it honestly is far superior with the inclusion of Advanced Warfare and multiple DLC bundles of games.

The Xbox Live sale features Ghosts on both Xbox One and Xbox 360, with even the Hardened Edition on sale for the Xbox One. Xbox One also has Never Alone on sale with We Are Doomed, the latter of which is only on sale through tomorrow, April 23. Xbox 360’s round of sales only has Call of Duty games to choose from, including Black Ops II.

Outside of the shorter We Are Doomed sale, these deals will last through next Monday, April 27.