Xbox and PC players will need to wait a little longer to play. 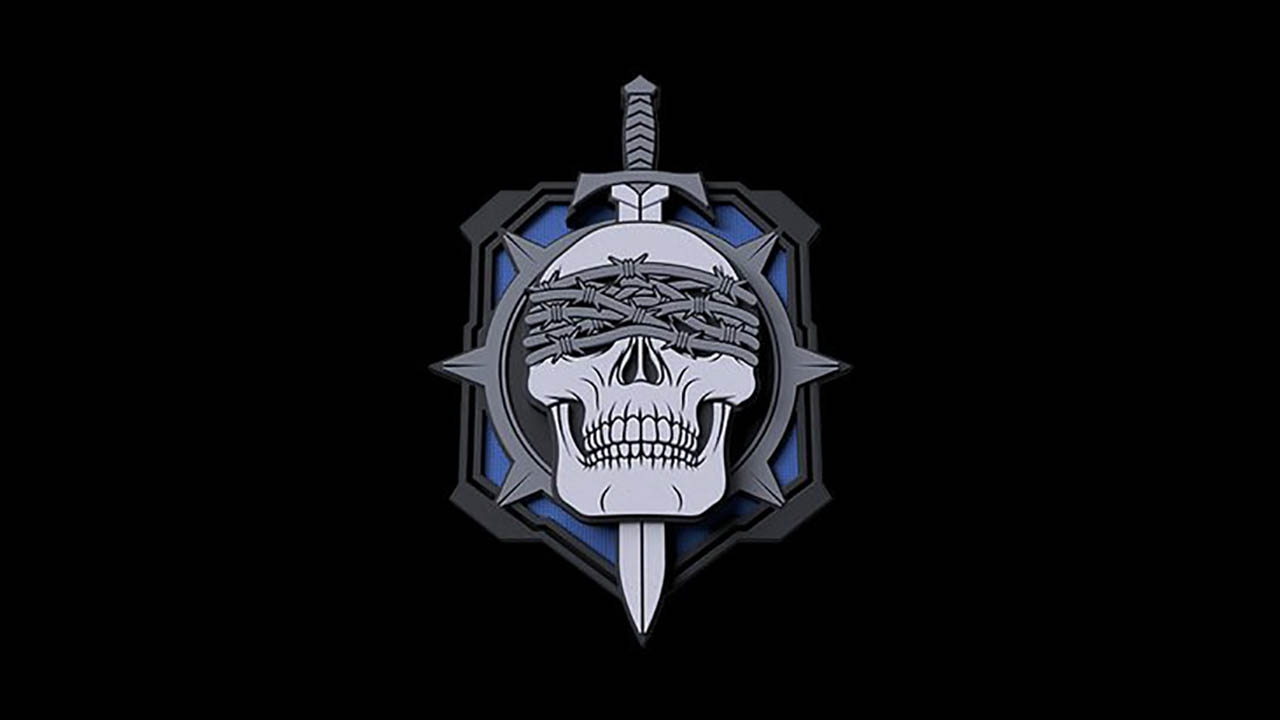 The beta for the new Call of Duty Battle Royale mode was recently announced to begin on September 10th.  However, that beta is only for PlayStation 4 owners, Xbox One and PC Call of Duty fans knew they were going to have to wait a little bit due to the exclusivity arrangement that Activision has with Sony.

It turns out that Xbox One and PC players are going to need to wait about 4 days for the Black Ops 4 Blackout Beta as it will begin on September 14th.

If you had access to the recent multiplayer beta for Black Ops 4 you will have access to the Blackout beta through the previous client that was downloaded.  This beta test for the new Call of Duty Battle Royale Mode is a “private beta” though, which means that you will have needed to pre-order the game to get access, at least on Xbox.

On PC, the entry requirements are a little bit more lax.  Those who’ve pre-ordered the game on PC will have a one-day exclusivity period on the platform.  On September 15th, anyone with a Battle.net account will be able to try the game mode.

Just a few weeks away, Blackout seems to be one of the things that Black Ops 4 needs to nail in this year’s version of Call of Duty.  The decision to cut a single player campaign does leave a big hole in terms of the overall content package for Black Ops 4 that Treyarch has tried to fill with new multiplayer game modes and an expanded Zombies offering.

We won’t need to wait long to figure out if it’s any good.  The Blackout Beta will begin on September 10th on the PlayStation 4 and then September 14th on the Xbox One and PC.