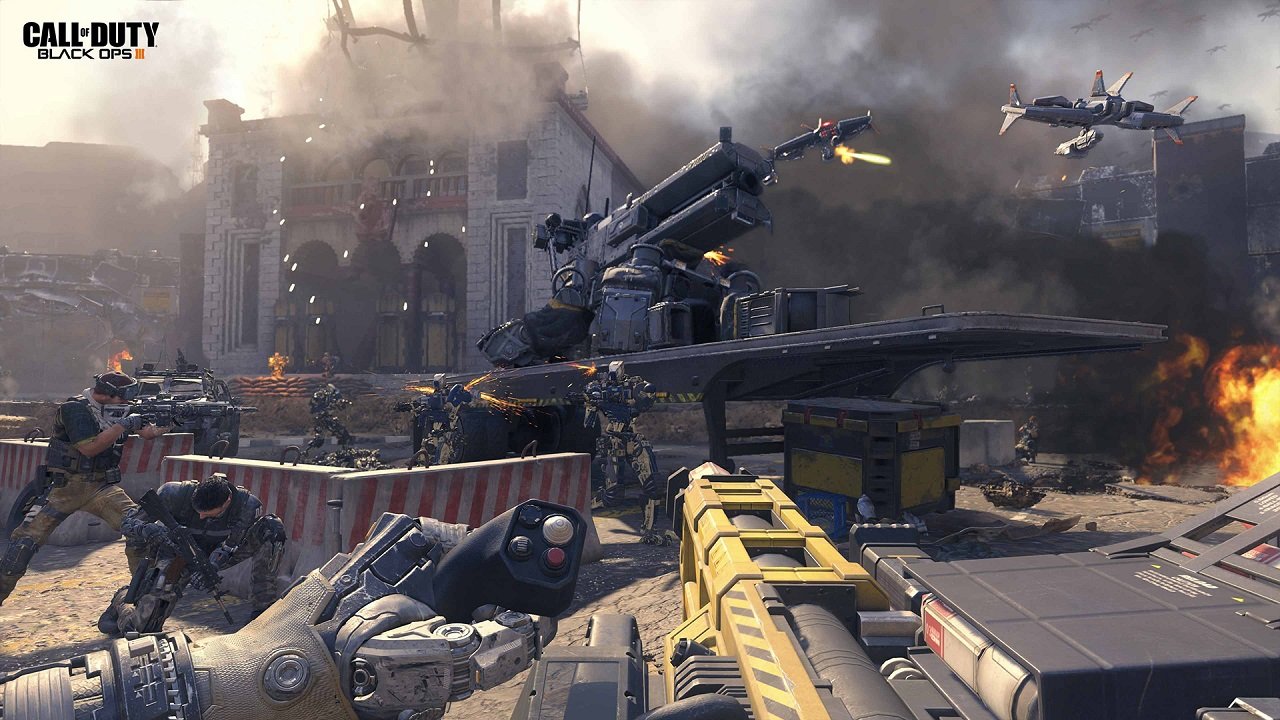 Call Of Duty: Black Ops 3 looks to utilize a more cerebral gaming, having players try to outhink the AI which Treyarch has enhanced to offer a better experience for fans.

As GamesRadar reports, the latest issue of Edge has a Call Of Duty: Black Ops 3 interview in which the developers talk about the gameplay and how they feel they have changed it to where players will face a much smarter AI. Black Ops 3 game director, Dan Bunting talked a bit about changing the formula and how the game will be different.

“We still push people into choke points and constrain heights, but we wanted to give players an extended mastery curve, to expand the upper limits of how they learn movement through the map, we automate a lot of things. We let players concentrate on the combat; everything else is fluid – it sublimates to a primal part of your brain.”

To strengthen this new formula, the AI will have improved environmental awareness so players themselves will require more situational awareness than in past Call Of Duty titles. Campaign director, Jason Blundell had this to say about the AI and comparison with past games:

“With the greatest reverence and respect for [Call of Duty], sometimes the tactic is just left trigger, right trigger, dead, with some of our new AI archetypes, that won’t be viable. We’ve also opened up the spaces, so you need much better situational awareness.”