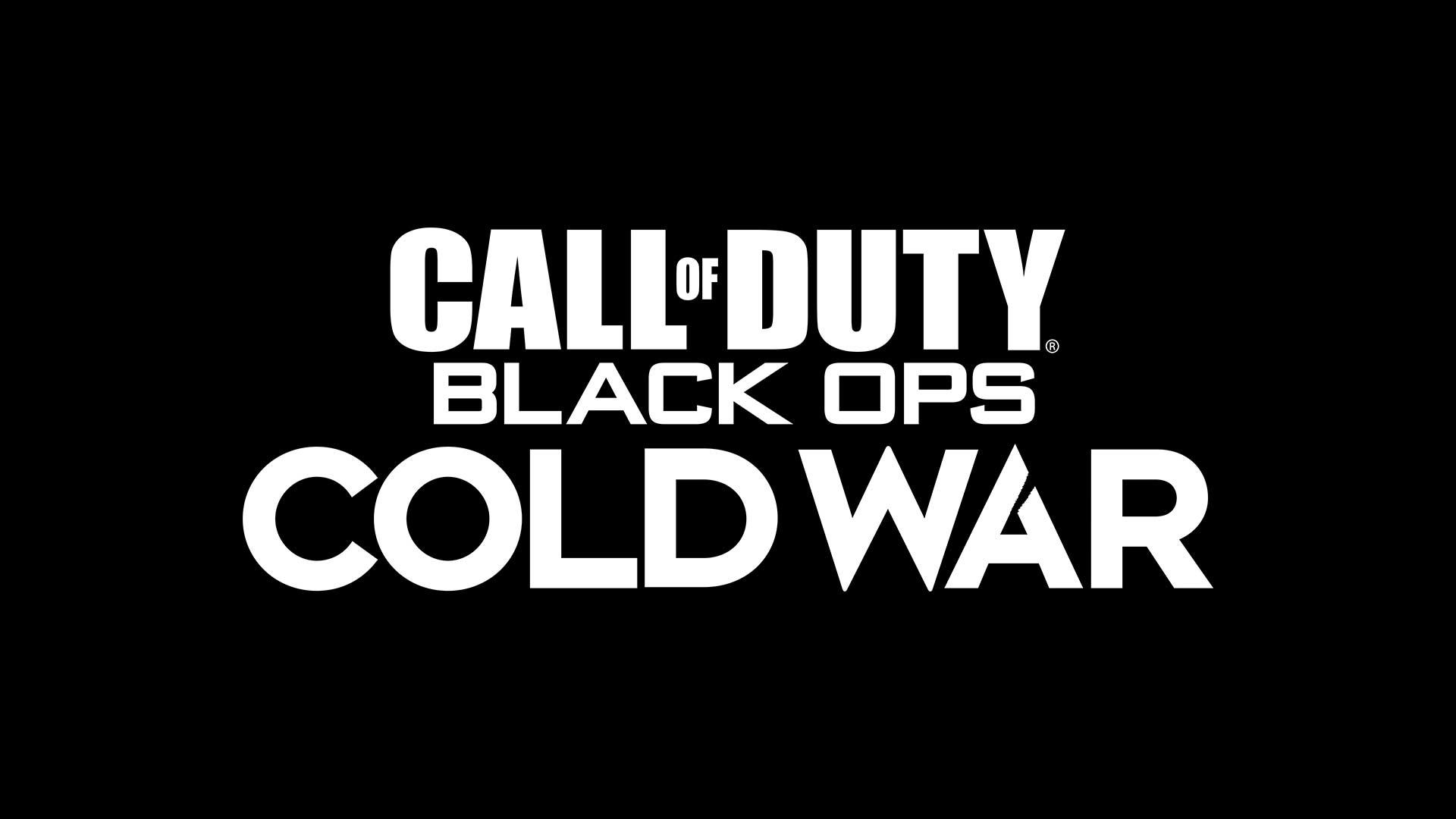 Season 4 for Call of Duty Black Ops Cold War & Warzone will be arriving on June 17th, as revealed during the Summer Game Fest kick-off on YouTube.  Alongside the announcement of the Season 4 start date, a first gameplay trailer was dropped that showcases some of what to expect in the new season for Warzone & Cold War.

More details on Season 4 will be revealed on Monday June 14th where the full roadmap for Call of Duty will be shared.

Alongside the new season reveal, it was also announced that Warzone will be having a new featured called the World Series of Warzone.  It’s going to be a custom-lobby event that includes high profile COD pros, influencers, and streamers on Twitch via Twitch Rivals.  Some of the names announced as captains in the World Series of Warzone include: Nadeshot, TimtheTatman, Swagg, DanDangler, and Ayden.  The first battles in this series will begin on June 23rd.