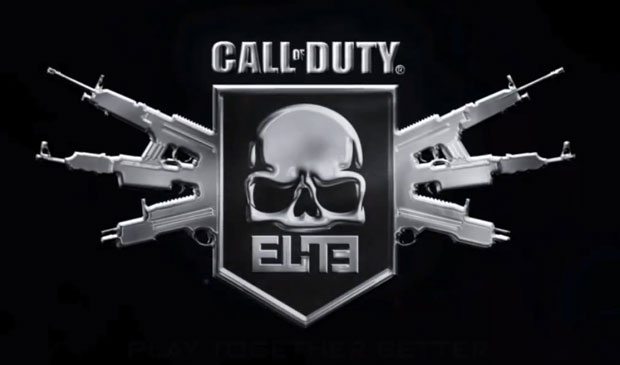 The launch of Call of Duty: Modern Warfare 3 was another record breaker in the world of entertainment, unfortunately the accompanying launch of the Call of Duty: Elite service was not so great. The stat tracking, social media hub for the service failed to impress as many were left unable to log-in and utilize the content that was meant to enhance the Modern Warfare 3 experience.

Since launch, the service has been listed as “Intermittent” on the Elite Support page, but today, that status has shifted to “Operational” with the team saying that they fixes are about 95% complete.

Daniel Suarez recently told Joystiq that he believes the service is at a place where “People will be able to enjoy the service” but “We still have some bugs and kinks to work out”.

Once the web version of the premium service has been completely stabilized, Activision reports that it will be releasing mobile based applications to go alongside the web and console interfaces.