Call of Duty fans want a new game every year 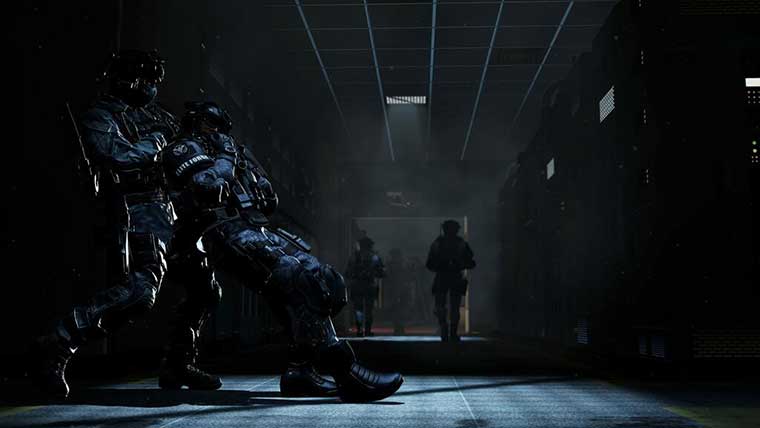 Apparently Call of Duty fans want a new game every year, and that’s precisely why Activision delivers one each November. According to Activision Publishing CEO Eric Hirshberg, “There’s demand and excitement each and every time out,” the CEO said in a recent interview with Eurogamer.

There’s demand and excitement each and every time out

Hirshberg explains that the Call of Duty community is the biggest in the industry, and their appetite is more than enough to warrant the yearly release.

“The cadence of the releases seems to have found a nice equilibrium with people’s appetite. There’s demand and excitement each and every time out. Right now there are more people playing Call of Duty today than ever, which is remarkable for a franchise that’s been around as long as Call of Duty has.”

So what is the secret to Activision’s success with keeping demand high for the shooter? In part it’s attributable to the alternating the studios that work on the project, according to the executive. “Everyone gets what makes a great Call of Duty game. Treyarch and IW are the masters, and have built this thing. So, there’s a lot of common DNA from year to year. But then people come in and want to top each other. There’s some healthy competition. There’s a desire within the creative team to not do the same thing and not be stagnant, the same way there is in the player community. Overall it seems to be a good system.”

Activision’s next Call of Duty game will arrive later this year with Call of Duty: Ghosts. Infinity Ward at the helm, Ghosts will be the first Call of Duty for the next gen Xbox One and PS4 machines. Undoubtedly the biggest success story of the current generation, we’ll soon see if Call of Duty has the legs to stay atop the next one.