The latest news in the world of video games at Attack of the Fanboy
November 29th, 2013 by William Schwartz 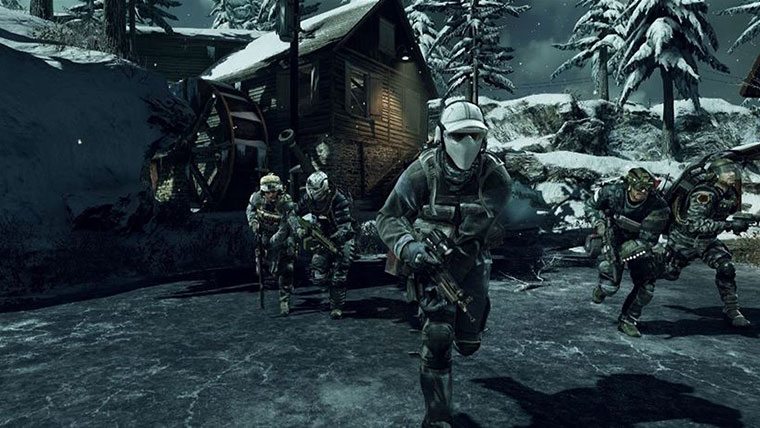 If you’re still playing Call of Duty Ghosts on the Xbox 360, then you’ll encounter an update when you next try to the play the game. This is because Infinity Ward and Activision have just released a new patch for the Xbox 360 version, focusing on stability and bug fixes. The original blog post can be found here, along with a list of the most recent PC, PS3 and PS4 updates, while a transcript of it can be seen below:

For those who haven’t upgraded to the next generation version of Ghosts on PS4 or Xbox One, check out Attack of the Fanboy’s respective reviews, here and here.