This update brings some minor fixes and changes, so do not expect any major addition this time. 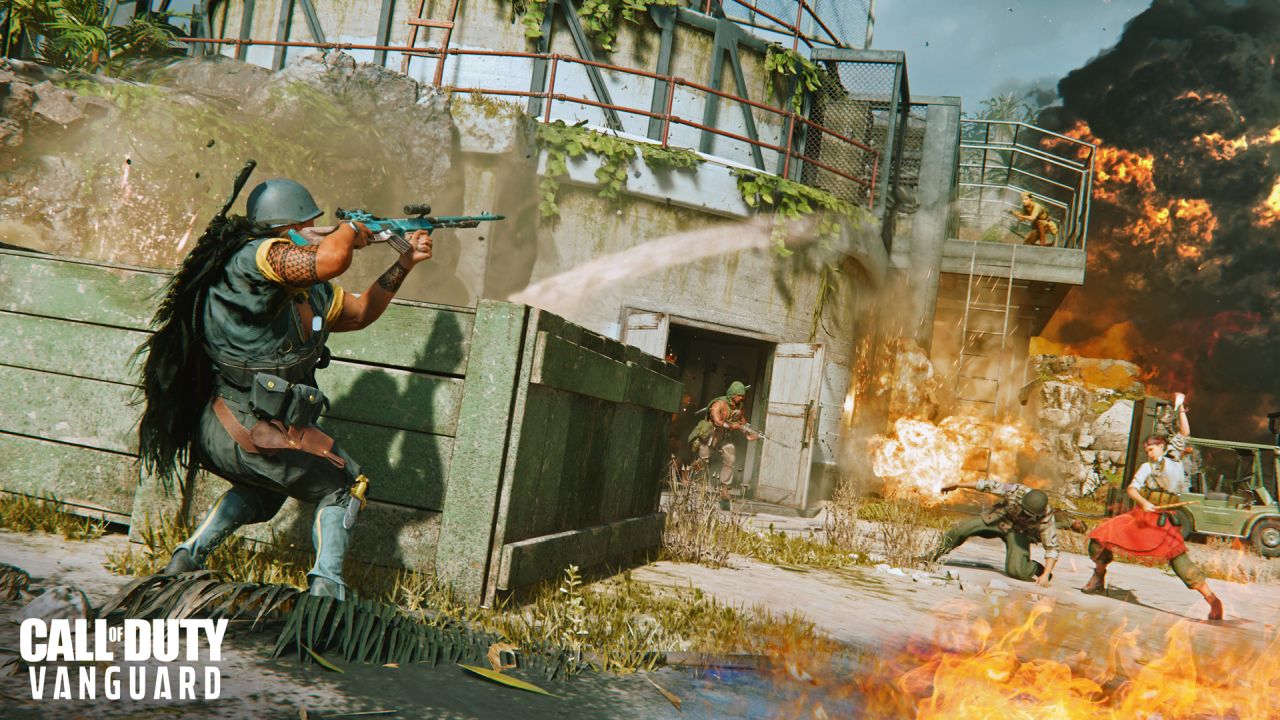 This patch is going out on all platforms so players from every device should get these changes as soon as they are implemented. Sledgehammer Games is working hard to offer players a better experience, and these updates show their intention. Even though this patch will not mean a lot to many players, every tweak is important when it comes to getting a better gameplay experience.

The developers also updated the featured playlists, giving players a different roster of maps and game modes to play.

All in all, these small changes are the ones that improve the game’s quality and gameplay, so players are going to be excited about this one. If you missed the last Call of Duty Vanguard update, you can go to our article. There you will find all the information about the last patch.

Call of Duty Vanguard is available now on PC, PS4/5, Xbox One, and Xbox Series S/X. For more information regarding this update go to the official Call of Duty website.