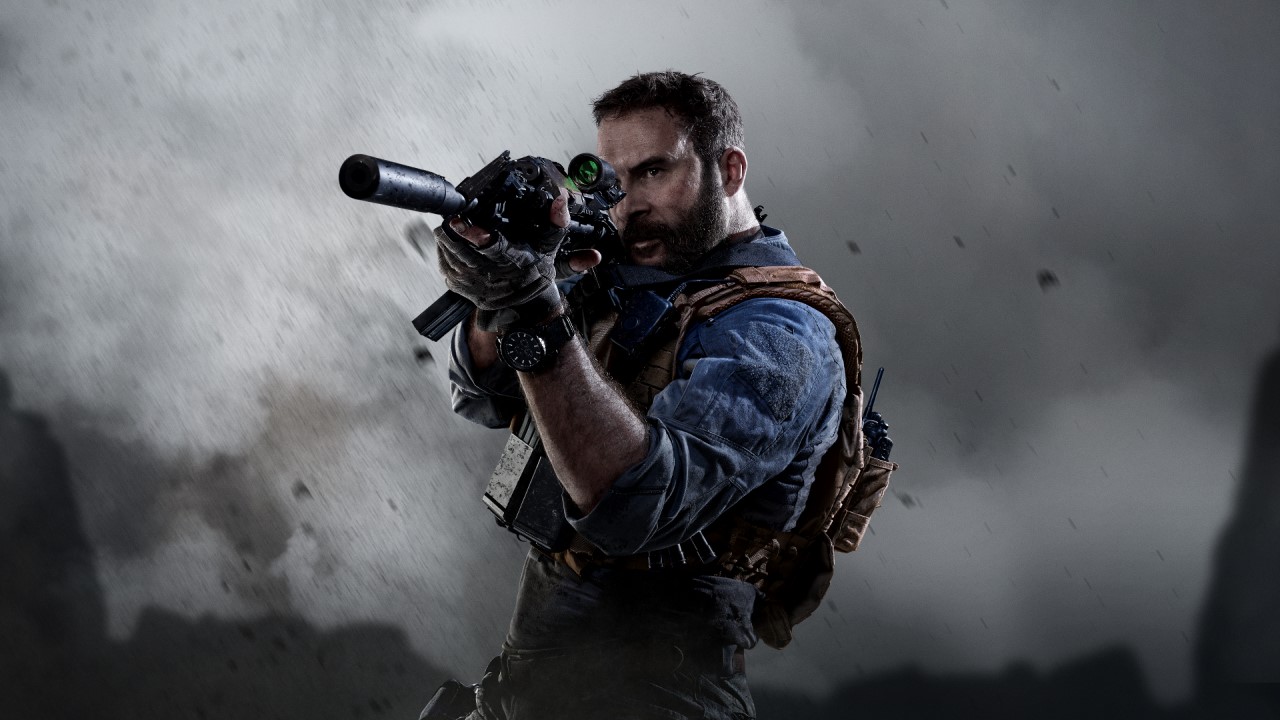 Another day, another drop of info that indicates Call of Duty is releasing a new battle royale mode in the near future. VGC is claiming “development sources” have informed them that the Warzone mode not only exists, but will deploy in early March.

Since Season 2 dropped in Modern Warfare last week players have been wondering what the new locked game mode could be. Some players have actually found themselves glitched into the early tutorial, and enterprising data-miners have found files in the game that point towards an upcoming battle royale mode.

We don’t have much more information at this time, but at this junction it seems Warzone is indeed a real product coming soon. VGC’s sources claim the marketing for Warzone will begin this week, so once this open secret is officially confirmed we’ll report all the pertinent details here.