Call of Duty: World at War II Might Be Shooting In 2015

The latest news in the world of video games at Attack of the Fanboy
July 5th, 2014 by Damian Seeto 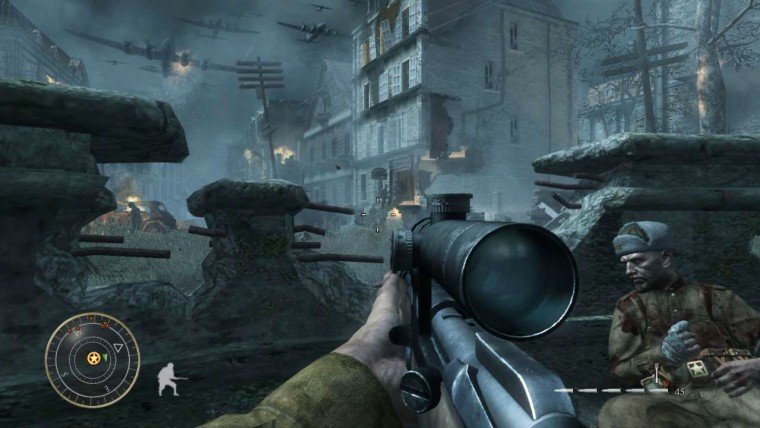 Treyarch could be planning a return to a previous game by releasing Call of Duty: World at War II for 2015’s annual Call of Duty game.

According to GamerHeadlines, the cover for Call of Duty: World at War II was leaked by Amazon briefly. It was listed as a placeholder, but has since been taken down and can no longer be viewed. If it’s true though, it looks like Treyarch will be making a sequel to 2008’s World at War. 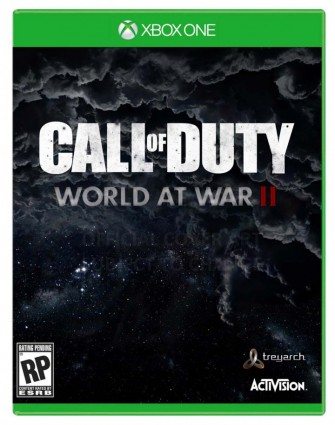 This may or may not go well with fans of the Call of Duty: Black Ops series. If you wanted a third game to Black Ops, it appears Treyarch will be going back to World at War instead. The first World at War game was based on World War II. The sequel could revisit that time period. We could also see more of the special zombie mode too. This is something Treyarch does best at.

We do know that 2015 will see the release of a Call of Duty game from Treyarch. Activision now has three separate developers working on the franchise. Infinity Ward’s next game won’t be out until 2016.

Since Call of Duty: Advanced Warfare isn’t out yet, we won’t know more details of Treyarch’s game until next year anyway. It would be interesting though if this leaked listing from Amazon eventually turned out to be true in the end.