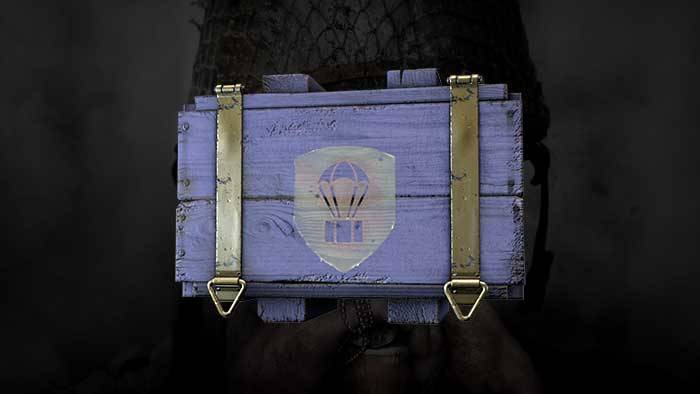 Call of Duty WW2 might be getting a whole bunch of new guns and weapons.  A Reddit user has done some mining of the Call of Duty WW2 game files to find that sixteen new weapons may be heading to the game in the future.  Each new weapon also has a number of cosmetic variants attached to it and calling card rewards.  Alongside the uncovering of these new weapons, it seems that there will be new types of Supply Drops incoming as well:  Legendary Supply Drop, Epic Supply Drop, and Weapon Supply Drop.

Here’s the list of new weapons that may be headed to the game:

At the moment, Sledgehammer Games has not said how these weapons will be unlocked.  Call of Duty games have done things differently when adding new weapons to the mix over the years.  They could unlock the base models of these weapons, with the variants found in Supply Drops.  They could lock them behind Loot Crates, which seems to be a popular method of doing things in 2017.  It’s also entirely possible that not all of these weapons that have been uncovered will make it into Call of Duty WW2.

With so much backlash in recent weeks regarding loot boxes, it would probably not be in Activision’s best interest to release COD Points and loot boxes that can be purchased that contain weapons to be used in multiplayer, but it wouldn’t be too surprising if that was the case.

Furthermore, Sledgehammer Games has been busy just getting the game to a playable state.  The Headquarters mode is still a mess, confining players to their parties only while exploring this social space.  We’ll have to see what Sledgehammer Games says about these weapons and new loot boxes, if anything.