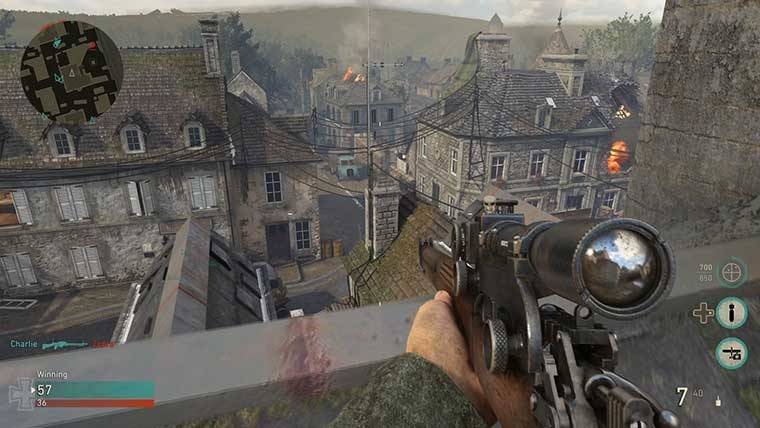 The next patch for Call of Duty WW2 is going to address a number of different aspects of the multiplayer portion of the game. Sledgehammer Games has revealed that they will be tuning weapons in the upcoming update, with different tweaks made to ADS (Aiming Down Sights) and sprint.

Probably the biggest tweak coming in the next update is the change to Sniper Rifles in the game. The Kar98k and M1903 are both getting nerfed in the next update. Their ADS transition times are going to take a hit in the update, effectively making quick scoping much harder with these guns.

The changes are for more than just these two popular sniper rifles, however. SMGs, Rifles, LMGs, and a number of other specific weapons will be seeing different tweaks in the update that’s slated to arrive on February 23rd.

You can find the full list of tweaks below to determine whether one of your favorite guns will be getting nerfed in the next update.