Call of Duty WW2 Will Receive Weapon Balance This Week 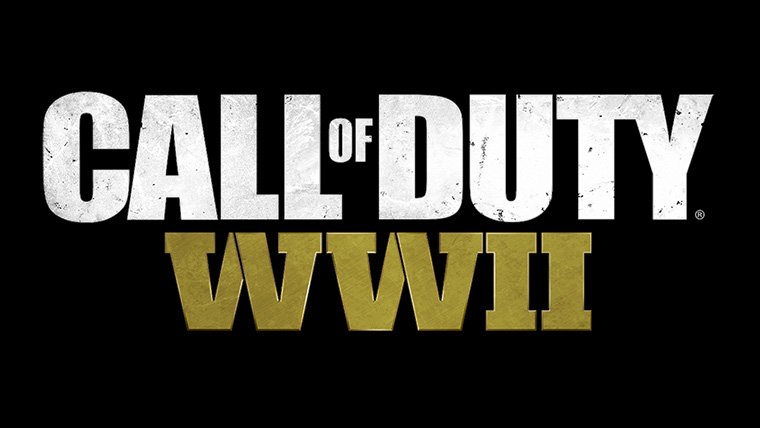 Call of Duty WW2 is getting a full sweep in terms of weapon balances this week.  According to a post by Michael Condrey on Reddit the game will see across the board changes to the guns in the game.

“On deck this week are some weapon tuning changes to improve balance across all weapon classes.  Small change can have big impacts, so we’re being very careful to test and measure internally before pushing live.  We suspect an update by Thursday,” says Condrey.

Once the update goes live, Sledgehammer plans to share the changes made to each weapon.  Condrey says that the team is also looking at Scorestreaks as another change that could be coming to the game.  Right now, Condrey is asking for feedback on Scorestreaks and the different changes that could be made to them in terms of buffing strengths of different streaks or tweaking the costs of them.

Later this month, players can expect a big update to Call of Duty WW2.  Condrey says that there is a new game update that’s awaiting first party approval.  He says that this bigger update includes “a ton of new content and game features, as well as a long list of fixes and improvement.”

Call of Duty WW2 players should be looking out for these weapon balance changes later this week (January 16th, 2018).