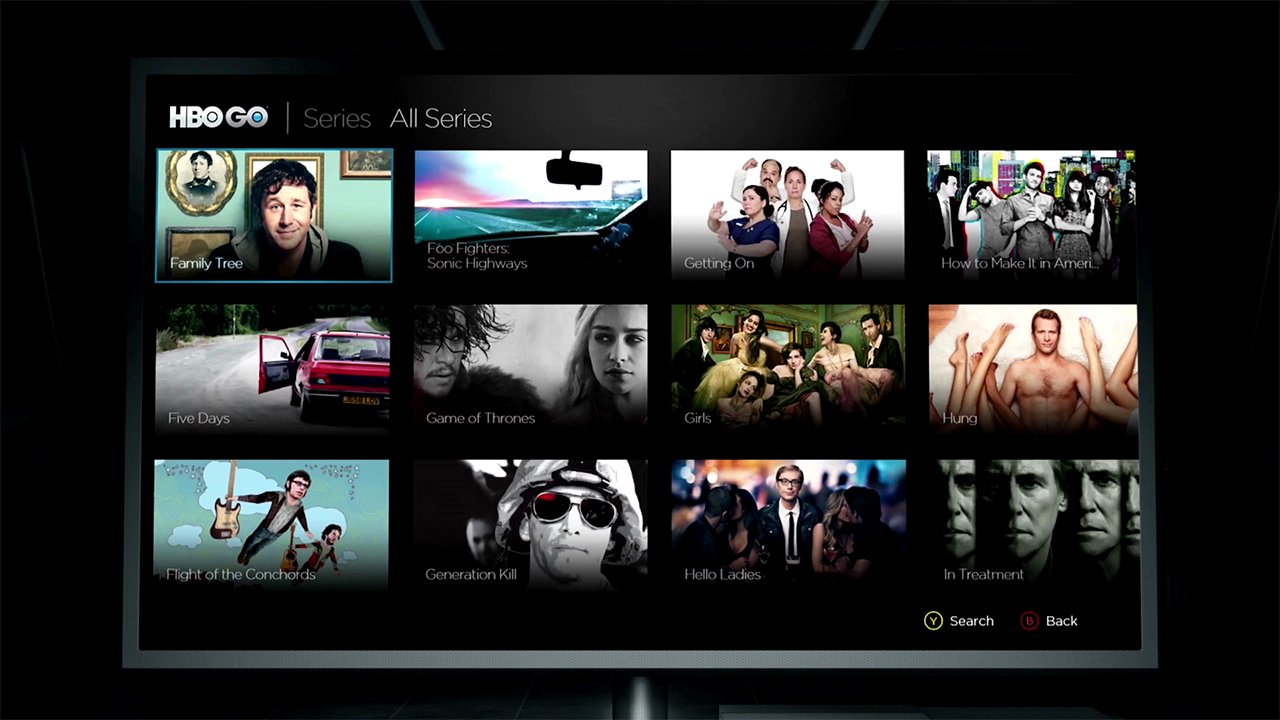 The highly anticipated HBO GO app is now available on the Xbox One.  The app allows users to access premium HBO content from their cable subscriptions, including not only current shows, but the network’s entire back catalog.  This includes popular shows like Game of Thrones, True Detective, Girls, and others.

Users will also find movies to watch on the free app, but these do not include the entire catalog that have aired on HBO before.  The movie selection on the HBO Go app is a rotating selection, that has a mixture of both critically acclaimed films, and less popular ones.

Right now, the app is only available in the United States who are HBO subscribers who authenticate their subscription through their cable providers.  It’s unclear on the time-table for when/if the HBO Go App will hit other regions.

HBO GO on Xbox One