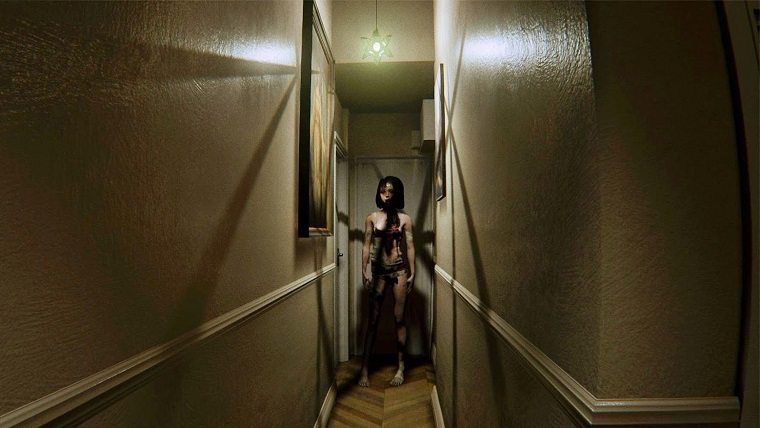 Allison Road was originally conceived to deliver the P.T. experience that we were never able to get due to Konami canceling the game, which lead to a Kickstarter campaign that was cancelled after the game received a publisher. However, after that the game’s development has been very rocky and resulted in the announcement of the game being canceled earlier this year.

However, it has now been revealed that the project is alive once again and development will continue. The game’s creator Christian Kesler revealed to IGN that he will be continuing the game under the label Far From Home, which he co-founded with his wife.

He said that “I’m actually really happy to be able to announce that [Allison Road] will continue. We had a lot of support online and some folks out there are just incredibly nice.”

He goes on to discuss bringing the project back to life, saying “It did take a bit of soul searching to find the drive again to work on Allison Road and to simply make a call on what to do next. After the set back, I took a bit of a break from working on it and re-evaluated all the work that had been done so far — the whole journey, so to speak. I started making a few (in my opinion) necessary changes to the story and the flow, little bits and pieces here and there, and before I knew it, it sort of naturally came back to life.”

There is currently no release window for Allison Road.