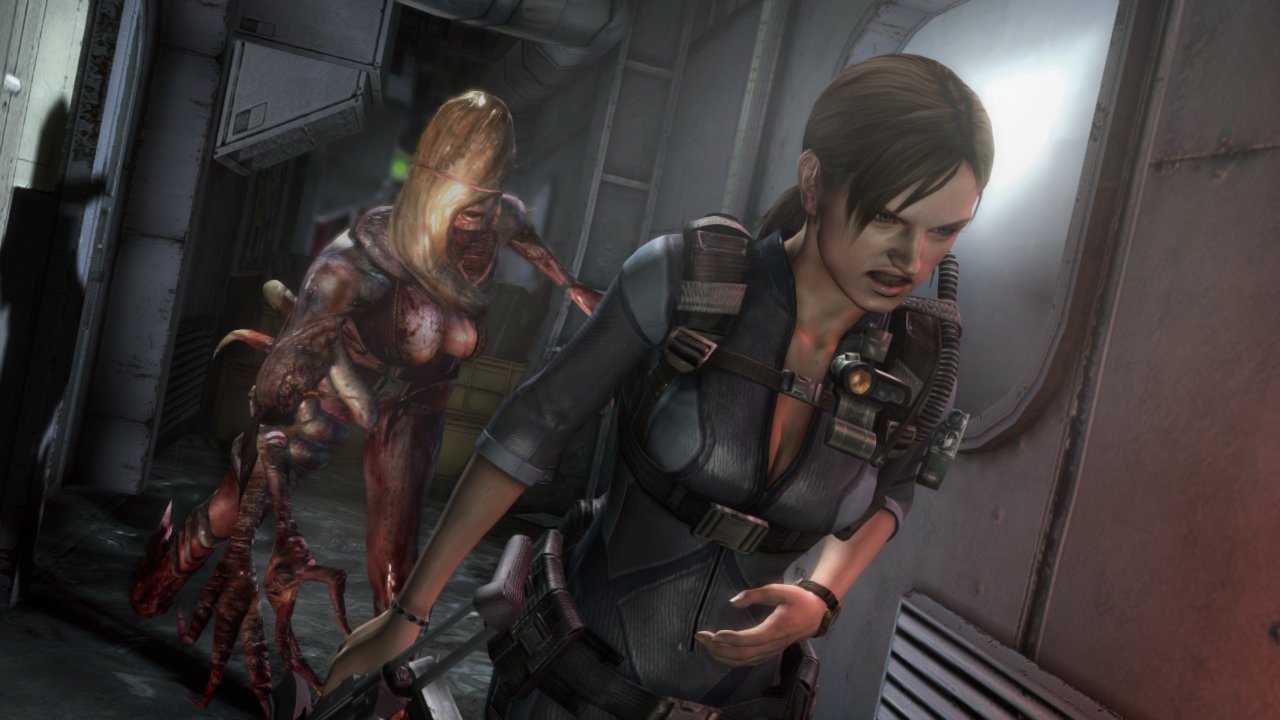 Even though Resident Evil Revelations 2 is a sequel, Jill Valentine and Chris Redfield will not be returning to be playable characters. Capcom announced it will have a new setting, new characters and also new gimmicks.

Capcom also teased the official Resident Evil Revelations 2 website has more insight to the game’s visuals. A weird live-action trailer was shown at the press conference. It’s hard to decipher what Capcom really meant, but they talked a lot about the visuals the game will have.

Fans will be happy to know that Resident Evil Revelations 2 will be out in early 2015. The game will be playable to TGS attendees from September 18th. The platforms that have been announced for the game now include the PS4, Xbox One, PS3, Xbox 360 and PC. Sorry Wii U fans, it looks like you are forgotten about again.