Capcom listening to community when it comes to on-disc DLC 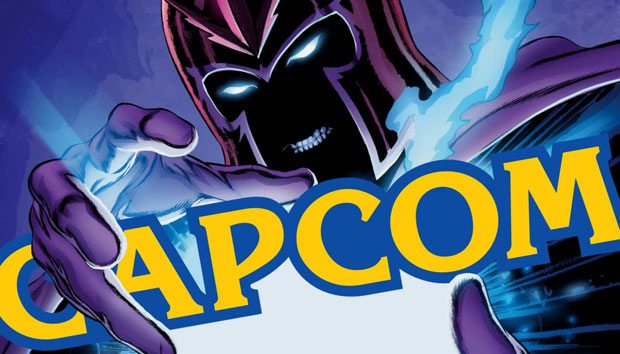 Capcom has come under fire in recently, for its use of on-disc DLC. If there’s one thing that gamers just don’t like, it’s when a company sells them a product with unlockable content on the disc. In an attempt to put out the fire, Capcom is taking fan suggestions into consideration.

In a recent post on the Capcom Unity Forums, Christian Svensson iterated Capcom’s changing stance on the issue.

‘We have been listening to your comments,” says Svensson. “As such, we have begun the process of re-evaluating how such additional game content is delivered in the future. As this process has only just commenced in the past month or so, there will be some titles, where development began some time ago and that are scheduled for release in the coming months, for which we are unable to make changes to the way some of their post release content is delivered.”

Capcom’s next big release, Dragon’s Dogma, will apparently feature on-disc DLC. The company is obviously taking precautionary measures to avoid another big fan outcry, as was the case with Ultimate Marvel Vs. Capcom 3, Street Fighter x Tekken, and other titles that were recently released.