Capcom Releases Fiscal Report from April to December of 2020

Capcom is one of the leading game development companies in the world and pulling in profit year over year! 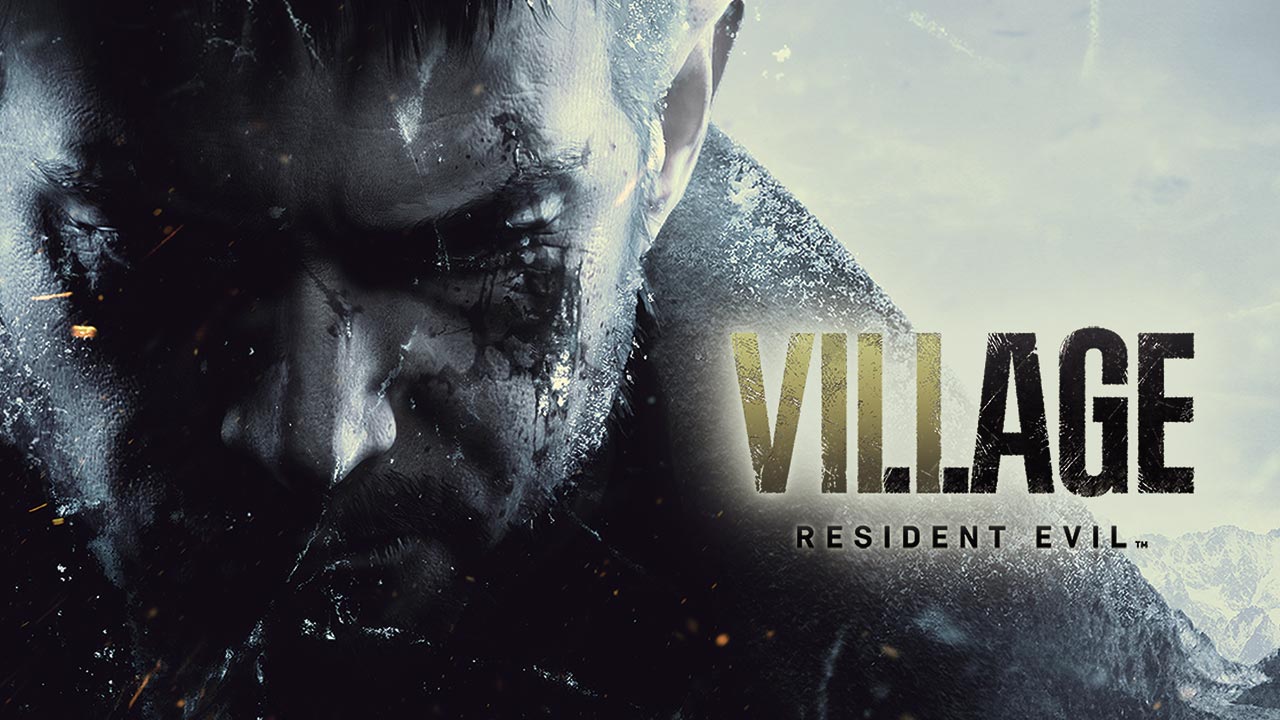 Capcom has been seeing a rise in popularity over the past few years with major successes in Monster Hunter World and Resident Evil 2, both of which are still profitable for the company.

With December being the end of the fiscal year Capcom has released their yearly report. With titles like Devil May Cry 5 Special Edition, Resident Evil 2 and 3, and Monster Hunter World: Icebourne, Capcom has seen a 22.6% rise in Net Sales from the previous year from 52,908 million yen to 64,867 million yen.

With Capcoms growing success the company saw its stock rise from 122.39 yen to 164.15 yen year over year.

Covid-19 has become a huge obstacle for a lot of companies to work but not for Capcom as they reported the virus’s impact has been ‘negligible’ due to government policies and how the company has made changes for health and safety.

The company is further looking into digital sales as that pulled in a large profit for the company.

The company holds many long-standing titles with many still making profitable sales. The report is capped off with some total number of units sold per series.

The last fiscal year has seen a rise in profits despite all the hurdles the world has had to face and Capcom is looking to grow even more in the future.