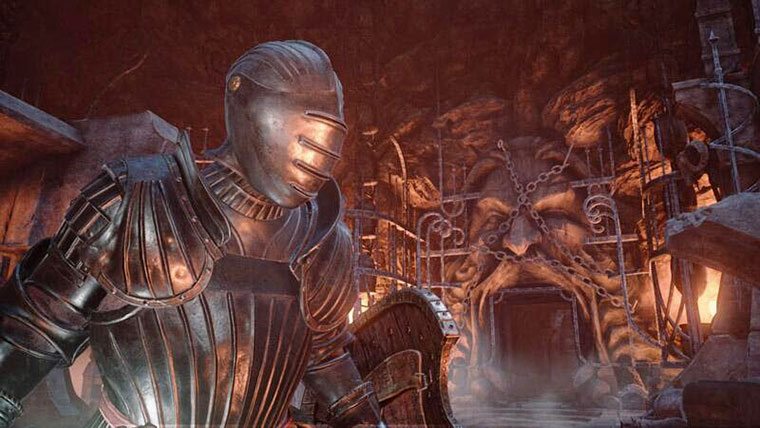 Capcom’s Deep Down was first revealed when the PS4 was announced back in February 2013. However, over the years the game has still yet to be released. It looks like the game will still be out eventually as Capcom renewed its trademark.

The USPTO has approved Capcom’s request to renew the Deep Down trademark today. However, this is the fourth time that Capcom has renewed the trademark and companies can only request extensions for a maximum of five times.

There is a chance Capcom could lose the trademark if the game is not released very soon. Unless of course nobody claims it and Capcom tries to file for it again.

In either case, this is an indication that Capcom is still somewhat interested in releasing the game. The game was announced as a PS4 exclusive and is expected to be free-to-play. The little gameplay that was shown revealed people taking on a large dragon cooperatively.

The graphics looked decent at the time. but it’s disheartening that Capcom has failed to give any updates for the game in over a year. Hopefully Capcom starts to give new updates on Deep Down this year.