Capcom looking at Resident Evil for Wii U 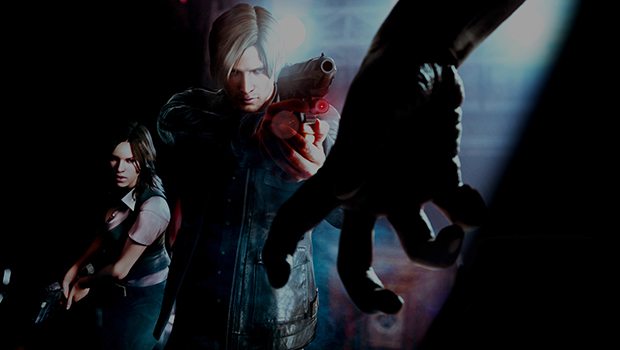 Capcom could make a “unique” Resident Evil game on Nintendo’s upcoming Wii U console, according to the director of Resident Evil Revelations. Koshi Nakanishi recently explained that the GamePad on the Wii U could open up new possibilities for the popular franchise from Capcom.

In a recent interview with Official Nintendo Magazine, Nakanishi explained that utilizing the technology, “creators could come up with all kinds of new ideas” for the franchise.

“The Wii U certainly looks like it will enable creators to come up with all kinds of never-before-seen gameplay ideas,” explained Nakanishi. “There are lots of things I’d like to try out on it…If I was to work on a game for the Wii U, I would definitely want to make something that couldn’t be done on any other hardware.”

Capcom’s most recent Resident Evil offering caught a slew of middling reviews for the sixth entry in the franchise. The Wii U could be just the pill that this franchise needs to get back on track. While the company hasn’t announced any plans as of yet to develop a Resident Evil game for the console, it won’t come as surprise when they do.