Capcom Revenue Falls Thanks To No New Releases 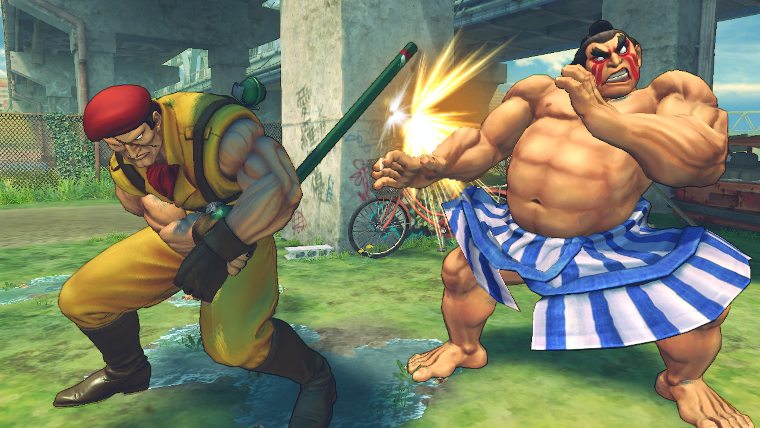 Capcom revenue and profits fell really hard thanks to the publisher not releasing anything new lately.

Capcom financial reports are and the the money hasn’t been flowing as well as they were last year. From April 1st until September 30th, the publisher earned $239.6 million in revenue. This is 51.3 percent less than they earned during the same period in 2013. Profits are at $26.8 million which is down 39.9 percent last year.

Monster Hunter 4 was released to strong sales, but wasn’t strong enough to carry Capcom on its own. The Phoenix Wright Trilogy was also released during this period, but is just a re-release. There was also Ultra Street Fighter IV. A game that is just a remake of a remake of a remake. Despite this, Capcom did say the game had “steady sales”. Although it’s likely an actual newer game could have performed much better had it been released instead.

One other game that did well for Capcom was Dead Rising 3. The game seems to still be selling at a steady rate for both PC and Xbox One. This should be good news for the series if there is to be another sequel.

Other than that, Capcom is now looking ahead to the near future with bigger games due to come out. There’s the Resident Evil remake, plus Resident Evil Revelations 2 just to name a few. Those games should do well.