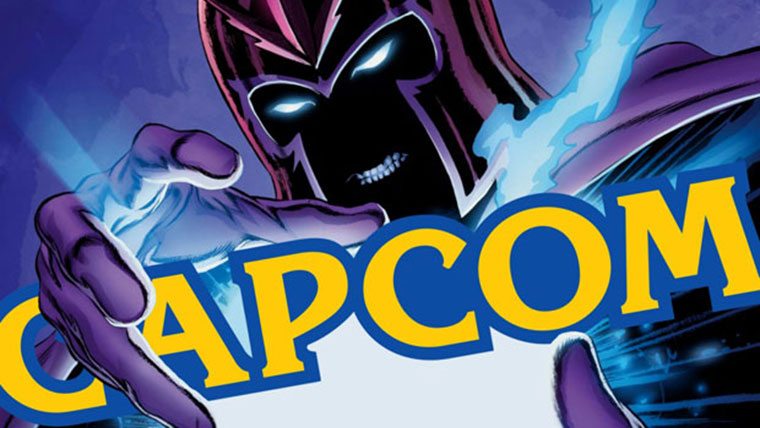 Capcom has updated the sales figure for many of its franchisees and titles and there is some interesting news in it. Resident Evil 5 is now Capcom’s most successful game, having sold 6.5 million units. Street Fighter II was previously Capcom’s best selling game and held that position for an incredible 17 years! Resident Evil 6, the polarising entry in the series comes third with 5.2 million units. The rest of the Top 10 is dominated by Resident Evil and Monster Hunter titles.

The data for the franchisees holds no surprises as Resident Evil is still at the top with 60 million units spread across its various titles and remains Capcom’s principal brand. Resident Evil is followed by Monster Hunter which has already managed to sell 27 million copies. Despite the huge difference in the figures it is actually this franchisee that has improved the company’s financial results. An “immediate success”, the latest entrant has sold three million copies in Japan since its release on September14, 2013. Sadly, no news or announcements for a western release have been made so far. Devil May Cry is at 13 million units and Lost Planet is at 5.4 million units. While Capcom admitted that sales for Lost Planet 3 didn’t meet its expectations, Resident Evil Revelations and Phoenix Wright: Ace Attorney – Dual Destinies have performed as well as they were expected to.