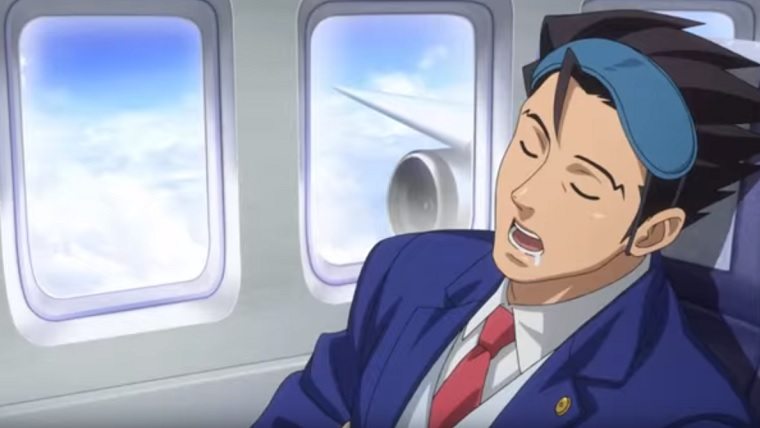 A sixth entry in the Ace Attorney series is on the way, and developer Capcom had been running a Twitter campaign to reveal more info about it. The object of the campaign was to get 18,000 retweets to unlock an anime prologue for the game, which was just revealed.

The campaign was definitely a successful one, as it got well over the 18,000 retweets with a total reaching over 50,000. Unfortunately, the trailer is only available in Japanese, though English subtitles are coming soon. Keep checking back to it for when the English subtitles become available.

The Ace Attorney series most recently got a spin-off prequel series called The Great Ace Attorney in Japan, which follows the adventures of Phoenix Wright’s ancestor as he travels to England to work with Sherlock Holmes. A Western release for the game has not yet been revealed.

Ace Attorney 6 has been announced as coming to both Japan and the US on 3DS, though it will hit Japan first this Summer. Stay tuned for when the US release date is announced, and check out the prequel anime video below.