Captain Toad: Treasure Tracker Set To Hit US On December 5 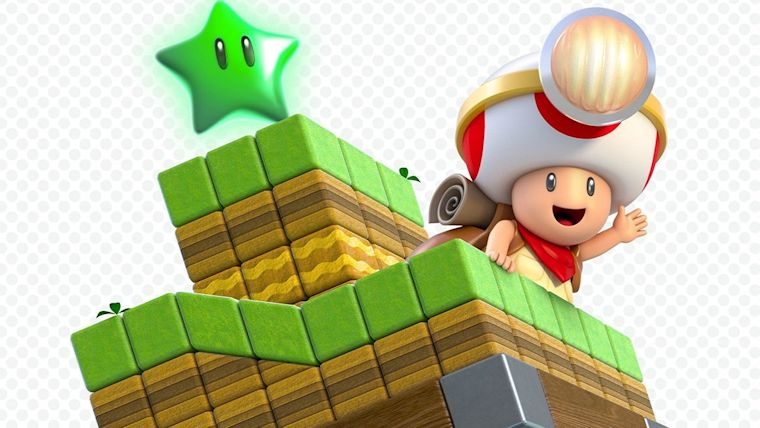 Nintendo did not announce a lot of new titles during their Nintendo Digital Event at E3 2014, but one of the most talked about was Captain Toad: Treasure Tracker. Taking the extremely addicting and fun mini-game from Super Mario 3D World, Captain Toad: Treasure Tracker looks to be another gem in the Wii U’s growing library of games. After already being delayed to 2015 in Europe, many were concerned that the same would happen in the US, but that has not turned out to be true.

Stuck in the middle of the press conference announcing Super Smash Bros. for Wii U’s release date, the release date for Captain Toad: Treasure Tracker was also revealed, December 5. This was one of the rumored dates for release, with November 21 being full and December 5 also having the NES Remix pack coming out.

Also of note, Nintendo revealed that the game would only be $39.99 as well, which is great news for something that while retail, still might be hard to sell at full price considering it is just a collection of puzzles. In addition, they divulged that some Amiibos will be able to be used with the game in some way, but in what way we do not know quite yet.

After all these years, Toad finally get top billing in Captain Toad: Treasure Tracker and I can’t wait to get the game when it releases on December 5.