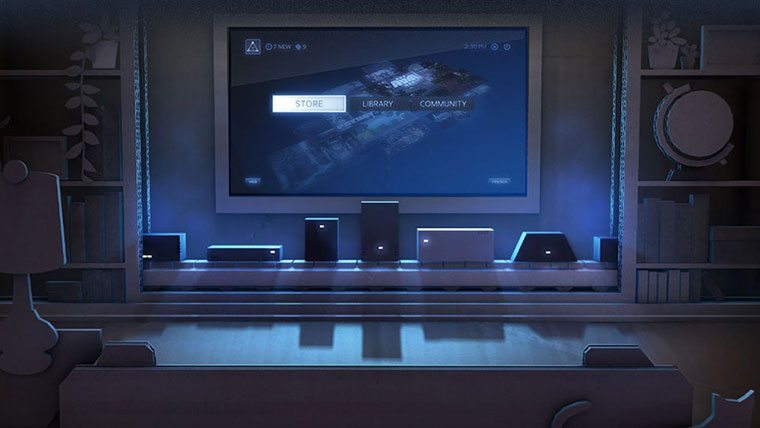 When you’re Valve, apparently you get the benefit of the doubt when it comes to projects that are as ambitious as their move to reinvent PC gaming and take over your living room with the Steam OS.   Industry veteran John Carmack isn’t entirely sold on the idea of the Steam Machines and their Linux based proprietary console OS.

If it was some other company, I’d be scornful, but it’s Valve

“Maybe ten years from now, they’re going to look like brilliant prophets… but it still seems a little bit dicey to me, getting everything moved over to Linux, pushing from that side of things,” Carmack said.  “If it was some other random company, I would be pseudo-scornful, but it’s Valve, so I’m not.”

Valve is readying a beta program for Steam Machines where they are giving away powerful hardware to Steam users.  Valve is targeting 2014 for the release of Steam Machines and the Steam Operating System.