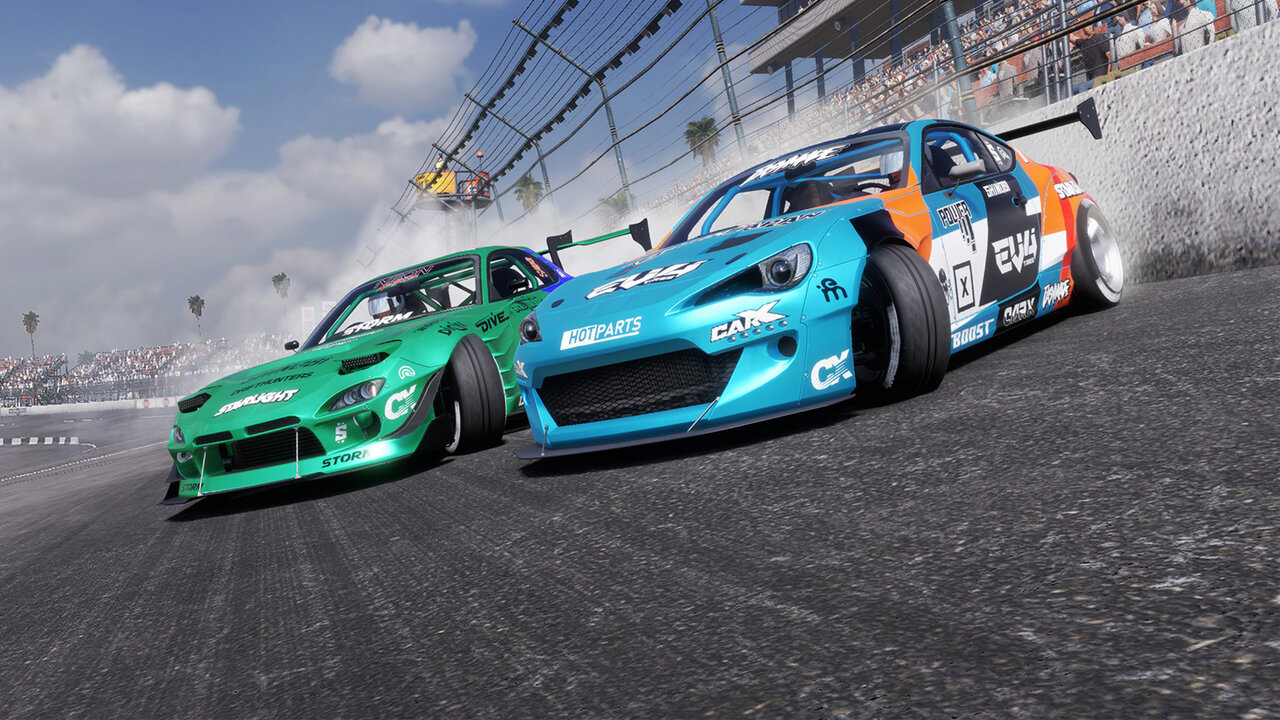 Update 3.61 has arrived for Carx Drift Racing Online, and here’s the full list of changes and fixes added with this patch.

The update brings along with it a ton of brand new content including 6 new cars, 3 new D-Master bodies, 2 ProFlow bodies, and 2 Street X bodies as well.

The update also includes various fixes including the position of wheels in arches on a few cars, wrong hand position for the custom lever, as well as UI fixes.

Here is the full list of changes and updates:-

CarX Drift Racing Online is currently available for purchase on PC, the Nintendo Switch, PlayStation 4, and Xbox One.