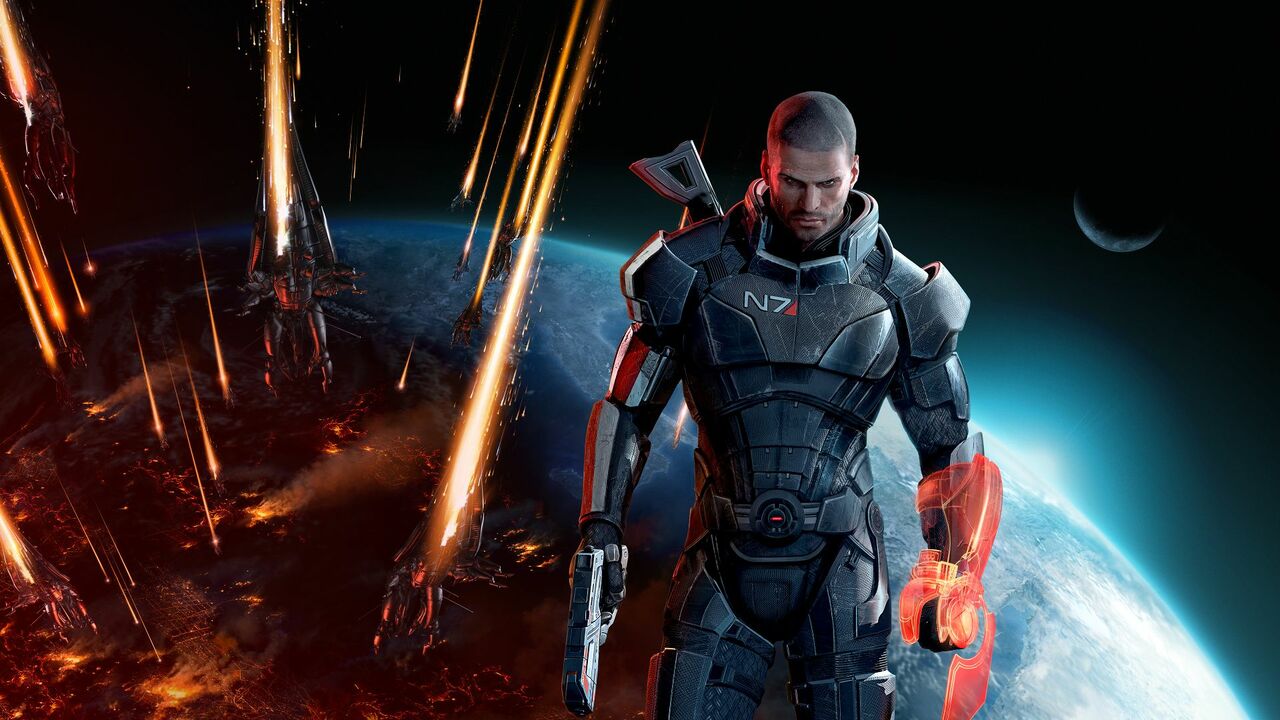 Bioware was once one of the more consistent and well respected developers in gaming, but it’s been a rough number of years for the company with absolute duds like Anthem and Mass Effect Andromeda. The developer has seen its fair share of shuffling around with staff over the years and the latest is yet another big one with the loss of Casey Hudson and Mark Darrah.

This news came courtesy of a blog post from EA Chief Studios Officer, Laura Meile, where she revealed both of their departures. Hudson served as general manager for the studio since his return in 2017, after previously departing in 2014. Without a general manager, the studio has appointed the senior director of development operations, Gary McKay, as interim general manager. Hudson’s previous time at the studio was during the glory years that included being project director on Star Wars: Knights of the Old Republic and the Mass Effect trilogy.

His second time at the studio was much less successful though, with the only release to date coming since being Anthem, though there are multiple projects in development like Mass Effect: Legendary Edition, a new Mass Effect, and Dragon Age 4.

Darrah’s departure is also huge, as he has been the executive producer of the Dragon Age franchise to date. Dragon Age 4 has been in development for awhile now, so it’s going to be interesting to see if development will continue as it has been or if things make be restarted.

The good news is that the current projects in development at Bioware are said to still be happening, but it remains to be seen when we will get any releases beyond Mass Effect: Legendary Edition early next year.