Castlevania Requiem Comes To The PS4 On October 26

Two fan-favorite titles make their way to yet another platform. 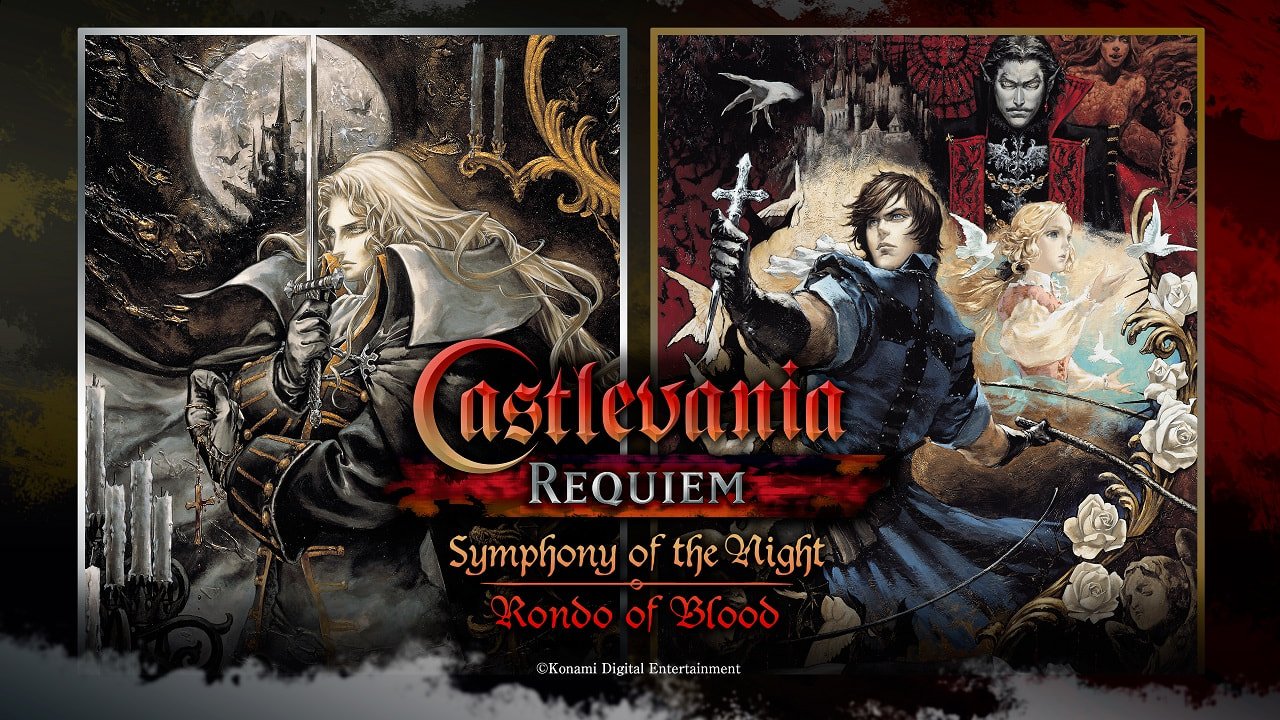 Mark you calendar for Oct. 26, Castlevania fans: Konami has announced that Castlevania Requiem — a collection which includes Rondo of Blood and Symphony of the Night — will be coming to the PlayStation 4.

We pretty much already knew that Castlevania Requiem was a thing due to it being reviewed by the Game Rating and Administration Committee of Korea last week and the ESRB earlier this week, but this  announcement confirms it.

To recap, Castlevania: Rondo of Blood was released exclusively in Japan on the PC Engine CD in 1993, featuring Richter Belmont (along with Maria Renard) as a playable character. Though Western players were finally able to play the game in some capacity in 1995 following the arrival of Castlevania: Dracula X, it wasn’t until 2007 when Castlevania: The Dracula X Chronicles released on the PlayStation Portable that fans were able to play it in its original form.

Meanwhile, Castlevania: Symphony of the Night, which features Dracula’s son, Alucard, debuted in 1997 on the PlayStation and has made the rounds on plenty of other platforms since then, such as the SEGA Saturn (which came with more content), PlayStation 3 and Xbox 360.

So what separates the newest iteration of these two games from their older counterparts? Mostly the graphics, but there are some changes here and there as well.

Specifically, there will be Trophy support, 4K / 1080p resolution upscaling, multiple high resolution backgrounds and different rendering options such as smoothing. Adding on to the games will make effective use of the DualShock 4’s features, such as vibration, analog sticks, and speaker.

Needless to say, this is a nice change of pace from the Konami who have been focusing on releasing half-assed pachinko and spin-offs games recently. Releasing two of the most popular Castlevania titles on a new platform is a no-brainer if you want some easy cash, but hopefully this is an indicator that the firm (hopefully) is turning over a new leaf. Hopefully this game does well enough that it feels encouraged to give similar treatment to other Castlevania titles (a collection of the handheld titles would be amazing)

To reiterate, Castlevania Requiem will be available to purchase for the PlayStation 4 on Oct. 26 for $19.99.