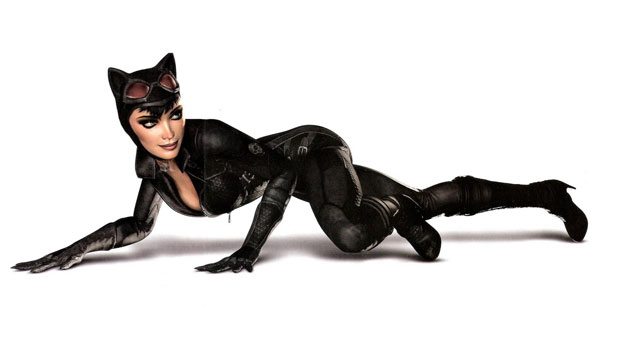 Warner Brothers has announced that their upcoming game, Batman: Arkham City will feature a “VIP Pass”.  The pass which is similar in nature to the Online Pass, will unlock specific content on the game disc.  In the case of Batman: Arkham City, the “VIP Pass” unlocks playable Catwoman content.

The “VIP Pass” will come bundled with all new copies of Batman: Arkham City, but those that choose to pick up the game used will need to purchase the pass to gain access to the content.  The “VIP Pass” will be available for both Xbox 360 and PlayStation 3 players at 800 Microsoft Points or $10.

While Warner confirmed that playing as Catwoman is not required to finish the game, to experience all there is to experience in Batman: Arkham City will cost used buyers a little extra.  For those that pick up the game new, VIP access will give you four playable missions with Catwoman, as well as access to the femme fatale in the Challenge Mode for the game.

There hasn’t been much said about how this would work for persons without online access, but hopefully they’ll still be able to play and experience the full game.