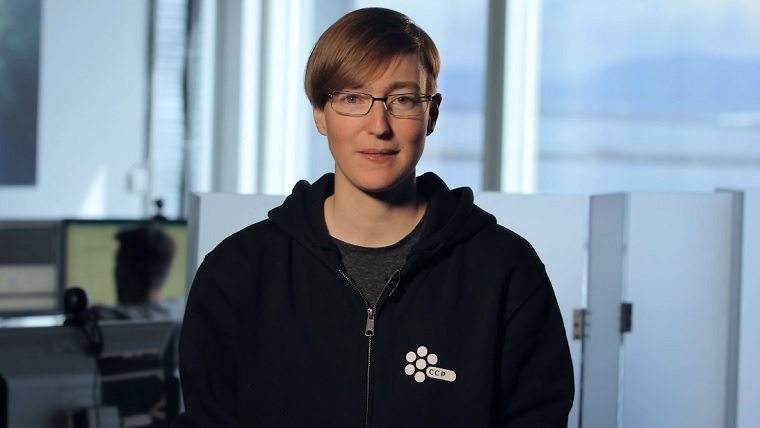 While EVE Online has been going strong for over a decade, the developers have now revealed that the game is going free-to-play. The game will be getting a subscription-free feature called Clone States, which is set to launch this November. It’s an interesting move so long after launch, though it was ultimately fueled by the desire to expand the player count.

The developer revealed the current subscription model is both a barrier of entry for those who want to join in on the experience, while also the biggest reason why many decide to give it up. However, they also note that the game was designed as a subscription game, which has lead to many challenges to try and get it to work with the free-to-play model.

They go on to say that “Part of our vision for the future of EVE has included more open access for some time, but with the interconnected nature of the game comes vulnerability. We knew that if the flood gates were opened in the wrong way, we could see anything from server meltdowns to the collapse of the EVE economy. Over time, our hardware has improved, code has been untangled (mostly!) and we’ve found a design we believe in.”

The game’s free-to-play launch will be a part of the November expansion, though there will also be lots of new content added to the game that will be detailed closer to launch.