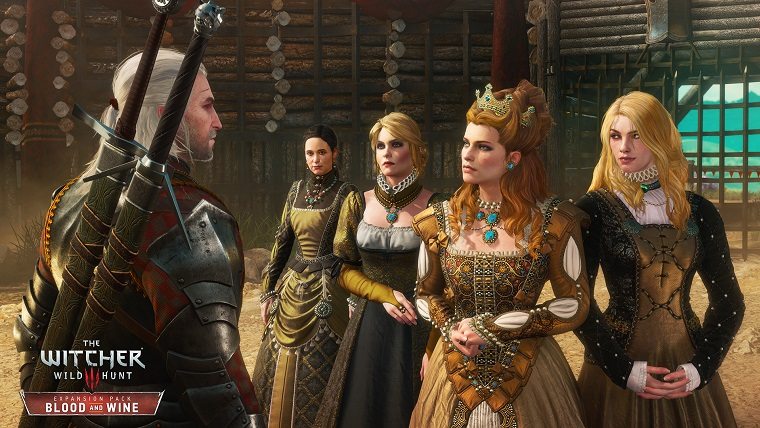 While leading up to the release of The Witcher 3 expansions, Hearts of Stone and Blood and Wine, developer CD Projekt RED always said there would be two expansions and that’s it. However, things always change in gaming and some were hoping that the immense success that the game enjoyed might just be enough to result in more content coming, but that’s no the case.

Game director Konrad Tomaszkiewicz recently spoke with Eurogamer about the finality of the Blood and Wine expansion, saying “This is the last thing we deliver and we focus on Cyberpunk.”

However, this doesn’t mean that the developer will be ditching the game as soon as the Blood and Wine expansion releases. Tomaszkiewicz said the following:

“The first thing is that we try to fix as many bugs as we can for the second expansion and the main game, and we will release a patch before we release the expansion and maybe one later.”

The Blood and Wine expansion for The Witcher 3 will launch on May 31st for PlayStation 4, Xbox One and PC.