The latest news in the world of video games at Attack of the Fanboy
November 9th, 2017 by Jelani James 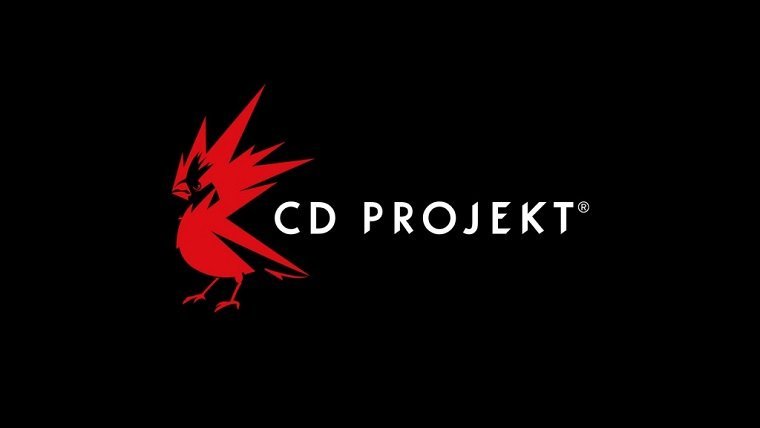 CD Projekt Red has become famous worldwide thanks to the success of The Witcher series (the third in particular) and even though the series is over (for now), the developer still has a two major projects — Gwent: The Witcher Card Game and Cyberpunk 2077 — in the wings that are sure to make heads turn when they’re released. There hasn’t been much word on either project in the past few months, but luckily CEO Adam Kiciński was kind enough to give the public some updates in a recent interview.

The interview, conducted by Polish website Strefalnwestorow and translated by Resetera user dazraell, touched upon subjects such as the future of The Witcher series, as well as some details (some of which were already known) about Gwent and Cyberpunk 2077.

Here are the highlights:

— Bigger in scope than The Witcher 3.
— Will hopefully raise and surpass the bar set by TW3 in terms of quality and success.
— When questioned about the previously confirmed multiplayer,  Kiciński acted “very coy” and skirted the issue.
— The development team is happy with a current shape of the game and are anxious to give the public a peek.

— Gwent is considered as strategic project, it is designed as a Game as a Service.
— The team learned a lot about creating titles with multiplayer component during development.
— “Gwent was always supposed to be deeply integrated with GOG Galaxy not only on PC, but on other platforms as well. Whole game infrastructure is based on tech developed with GOG.”
— “It is worth noting that when Kiciński mentioned playing the game on the different platforms he revealed not only current platforms (PC, PS4, Xbox One) but also mentioned playing Gwent on ‘other future platforms as well.'”
— Is still in very early stages of development and the company has big plans about ongoing support of this title.
— The development team spent most of 2017 on balancing the gameplay, with plans to introduce new features in early 2018.
— “CDPR has some bigger marketing plans for Gwent in 2018.”

Lastly, when talking discussing The Witcher, Kiciński revealed that The Wild Hunt was supposed to be the definitive end to the story lore-wise but the team will likely return to that universe to tell a variety of side-stories.

Overall, the future of CD Projekt Red in a post Witcher world is looking very bright. Here’s to hoping we see it soon.

Check out the full interview here.