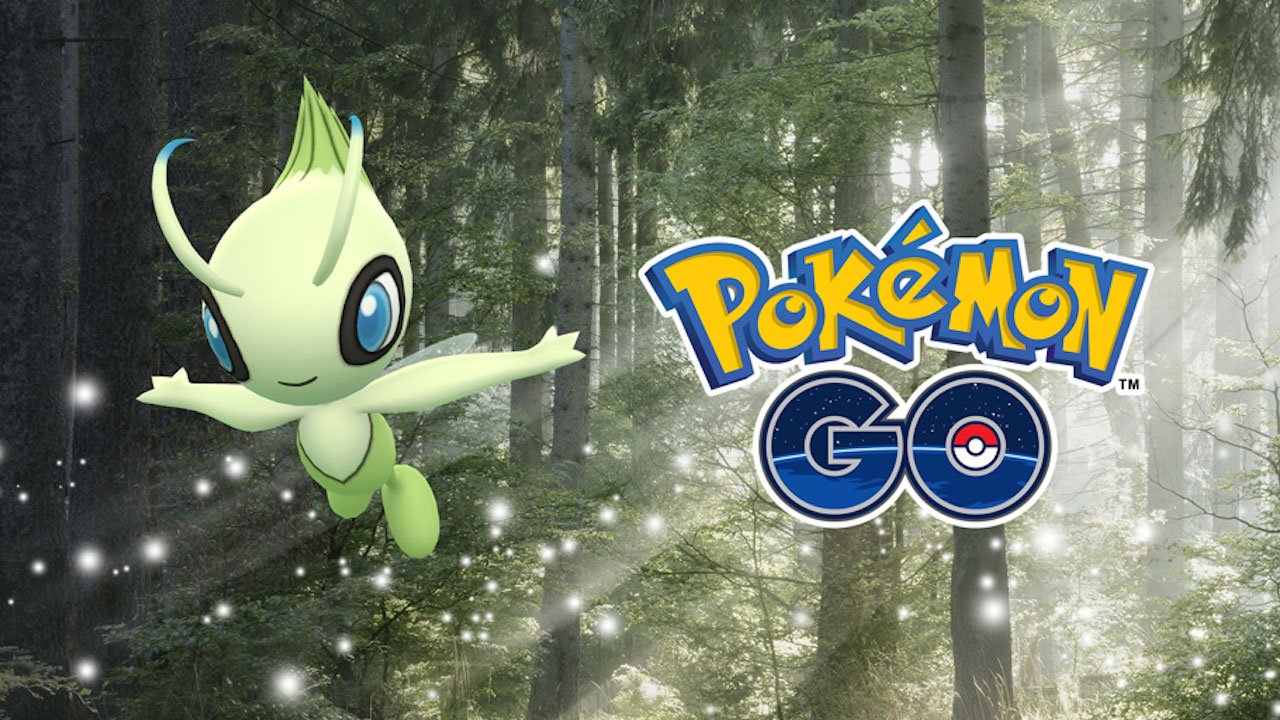 In addition to Celebi becoming attainable, other Johto Pokémon will start appearing more frequently as well. Additionally, a Celebi T-shirt for in-game avatars will become available for free, and new avatar items based on Pokémon: HeartGold and SoulSilver Versions will be unlockable by achieving Johto-related medals.