Celebrating Diablo’s Past While Getting Amped for Its Future 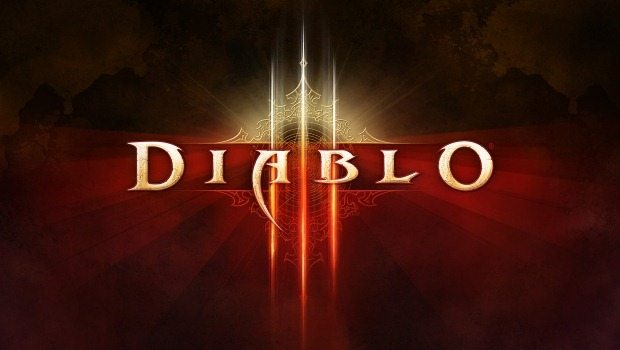 It was in 1995 that the small development team of Condor Games approached Blizzard with an idea for a claymation, turn-based RPG. It was undoubtedly a financial risk for Blizzard, but they eventually ran with the concept and the battle system was soon replaced with real-time combat, giving the game that epitomizing hack-and-slash feel that has spawned countless imitators. The rest is history.

This nostalgic video, narrated by Blizzard’s Senior Vice President Chris Metzen, also highlights another key innovation that helped to progress the gaming industry -Battle.net. The first online gaming service to be incorporated directly into games, Battle.net  was well-received due to its heavy contrast to the interfaces used by the other online services at the time. This feature along with the lack of a member fee caused the service to become popular among gamers and it became vital to the success of Diablo and other Blizzard games that were released years later. The influence of Battle.net is unquestionable among even the most modern online platforms of today, and it still remains a viable service for millions of gamers.

Diablo set the standard for what was to be unofficially referred to as the “dungeon crawler” genre, and Diablo III will undoubtedly brake new ground as well when gamers finally get their hands on it.

Check out the reflective video below: