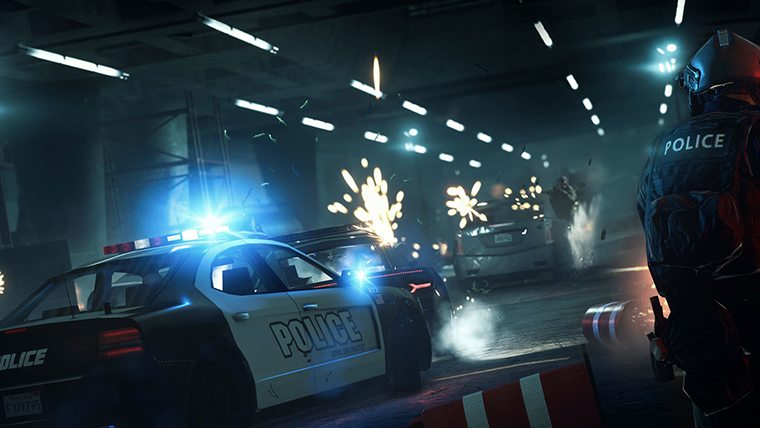 Thad Sasser, Lead Multiplayer Designer of Battlefield Hardline, has recently revealed a number of changes that the team at Visceral Games have made to the game since the multiplayer beta.

Sasser explained that the feedback had aided the team in improving the title saying, “We got a ton of great feedback from the Beta! It’s really helped guide and shape our changes.” Visceral Games used the PC version of the Battlefield Hardline beta as a test bed for some changes before the beta ended. This was to gain additional feedback on the potential balances and weapon tuning the team planned to implement.

Using a range of “feedback, collected statistics, and patch-specific responses” a number of changes have been made to the main game. Below are the confirmed tweaks and changes that will be live when the game launches: however, the team have committed themselves to further balancing post release.