What type of character will you create this November? 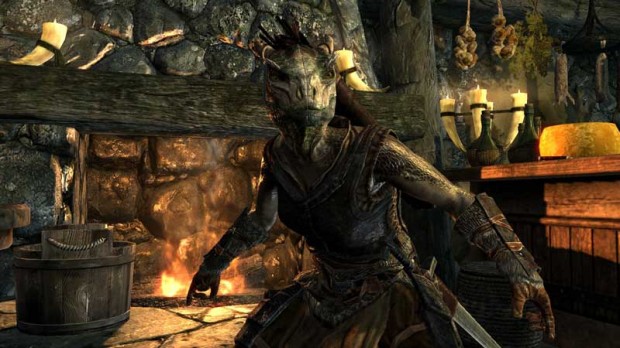 Bethesda gave press the chance to tinker around with the character creation engine in The Elder Scrolls V: Skyrim at QuakeCon.  What we were left with was a pretty good representation of the all the playable races in the game.  Bethesda recently revealed the Dark Elf to fans, and this latest batch of character screens show off Argonians, Khajiits, and others.

From first impressions, the character creation toolset seems to be as deep as previous Elder Scrolls games.  Have a look at the screenshots below for a glimpse at how some of the races will look in the new game.  Elder Scrolls V is set for launch this November.