China opens their hefty market for Xbox One 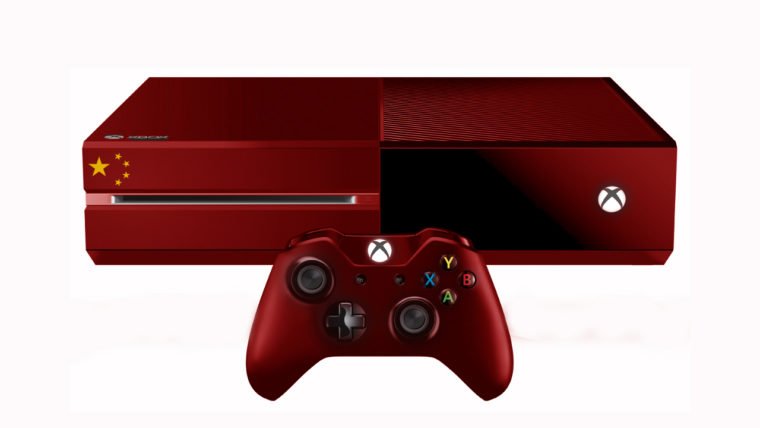 After a 13 year ban on importing foreign game consoles, China has approved the sale of 5 million Xbox One units come September 23 this year, giving Microsoft exactly the boost it needs to catch up in the ongoing console war vs Sony. The Xbox One launched in Western markets November 2013 and the last known figure of shipped units is 5 million (April 1, 2014) compared to Sony’s impressive figure of units sold  (10 million, August 12 2014). There is no news yet of Sony or Nintendo approaching China to sell their consoles.

Microsoft’s Chinese partner BesTV, who are planning to bring “hundreds of thousands of hours” of entertainment to the console in the way of hit movies, TV programs and locally developed applications revealed the information in a Tuesday earnings statement. The Shanghai based company,  a provider of Internet television services, are confident the Xbox One will rake in large profits over time with their industry projection at a massive figure of 50 million units sold over the next five years.

China often censors gaming content to scrub excessive violence, but I’d wager that won’t bother Microsoft given the size of the market that has opened its doors to them, reportedly half a million gamers. Still, all Xbox games brought to China will need approval from local authorities before they can be sold; as a result Microsoft are encouraging local Chinese developers to create games for the console.

For years, Xbox has been popular in China with consumers purchasing imported consoles from unofficial, grey market dealers who import them from Japan and Hong Kong. Piracy is rife with the imported Xbox 360’s, most likely not just to save on costs but to get around the aforementioned censoring.

The Chinese version of the Xbox One will come bundled with the MMO Neverwinter  upon its release, a smart move given MMOs are a heavy hitter in the country’s PC heavy gaming world. The cost of this Xbox One bundle on release will be 3699 yuan, or $600 US, thanks in part to the 17 percent value-added tax on imported goods but game prices will be from 99 yuan ($16 US) to 249 yuan ($40 US), offsetting the higher initial outlay.

Only time will tell what effect this will have on Microsoft’s Xbox division and gaming culture in China, but the outlook for both is certainly optimistic.