The latest news in the world of video games at Attack of the Fanboy
February 21st, 2017 by Kevin Reyes 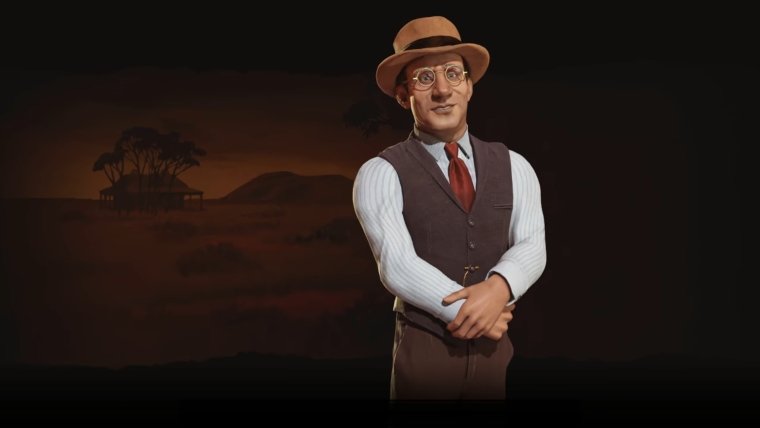 Sid Meier’s Civilization VI is getting a new playable civilization in the form of Australia. Represented by John Curtin, Australia’s 14th Prime Minister, the Australian civilization appears to be a versatile pick that can aim towards any of the victory conditions available in Civilization VI.

Australia’s unique ability is called Land Down Under. This allows their cities to gain extra housing when built on coastal tiles. In addition to that, Holy Sites, Campuses, Theater Districts, and Commercial Hubs will produce extra yield when built on tiles with Charming or Breathtaking appeal.

Their unique unit is the Digger, a combat unit that replaces the standard Infantry unit. The Digger will provide additional firepower when fighting on tiles adjacent to water or fighting outside of their territory.

Australia’s unique tile improvement is the Outback Station. This structure provides food and production and improves as you move along the technology tree. Outback Stations also have better yields when built adjacent to Pastures. In addition to that, Pastures can produce a culture bomb effect and steal tiles from other players.

Finally, we have John Curtin’s leader ability called Citadel of Civilization, an ability that greatly improves Australia’s combat capabilities should they be dragged into a war. With this ability, Australia receives a boost to production when on the receiving end of a war or when it liberates a city. This allows Australia to quickly build up a suitable army should they receive an unexpected declaration.

Australia is the second civilization that Firaxis has released to Civilization VI post-launch, with the first one being Poland. If it’s anything like how Poland was released, expect Australia to be a paid DLC at around $5. There’s also a good chance that, like the Poland pack, Australia will come with a few scenarios.

You can learn more about the upcoming civilization through the official trailer below.