See the new screens in action in this RE2 Remake video. 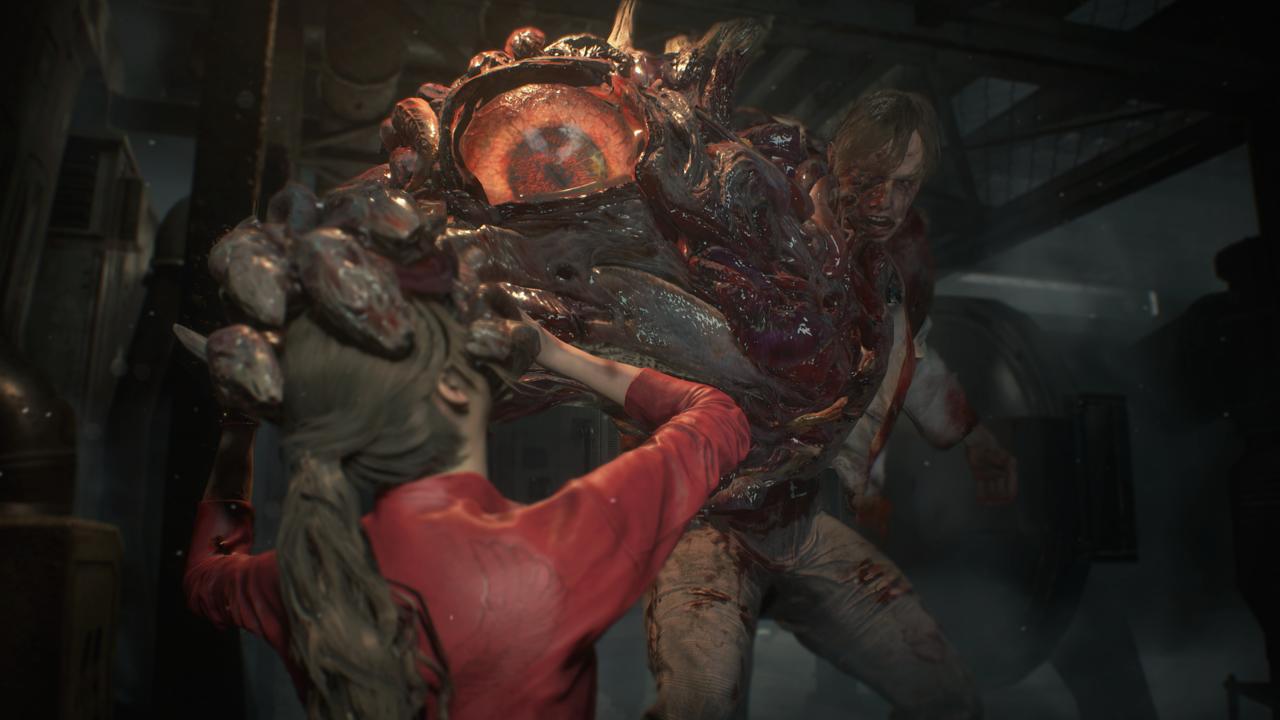 Capcom unveiled a bunch of screenshots a few days ago from the Resident Evil 2 Remake, focusing on Claire Redfield, the protagonist from the other half of the game. We’ve seen a lot of rookie cop, Leon S. Kennedy but haven’t seen an awful lot of Claire. Now, a video from Japan lets us see those screens in action. And it’s awesome.

The video starts with Claire finding Sherry, the daughter of Umbrella Pharmaceuticals virologist, William Birkin (the gentleman behind the Golgotha Virus), before heading into a fight with a favorite mutated behemoth. The fight looks brutal and unforgiving with the enemy portraying a ton of weight and presence, which makes it even more terrifying. I’m not 100% sold on Claire’s one-liners during the fight but I suppose it will keep the cheese more in line with the original. 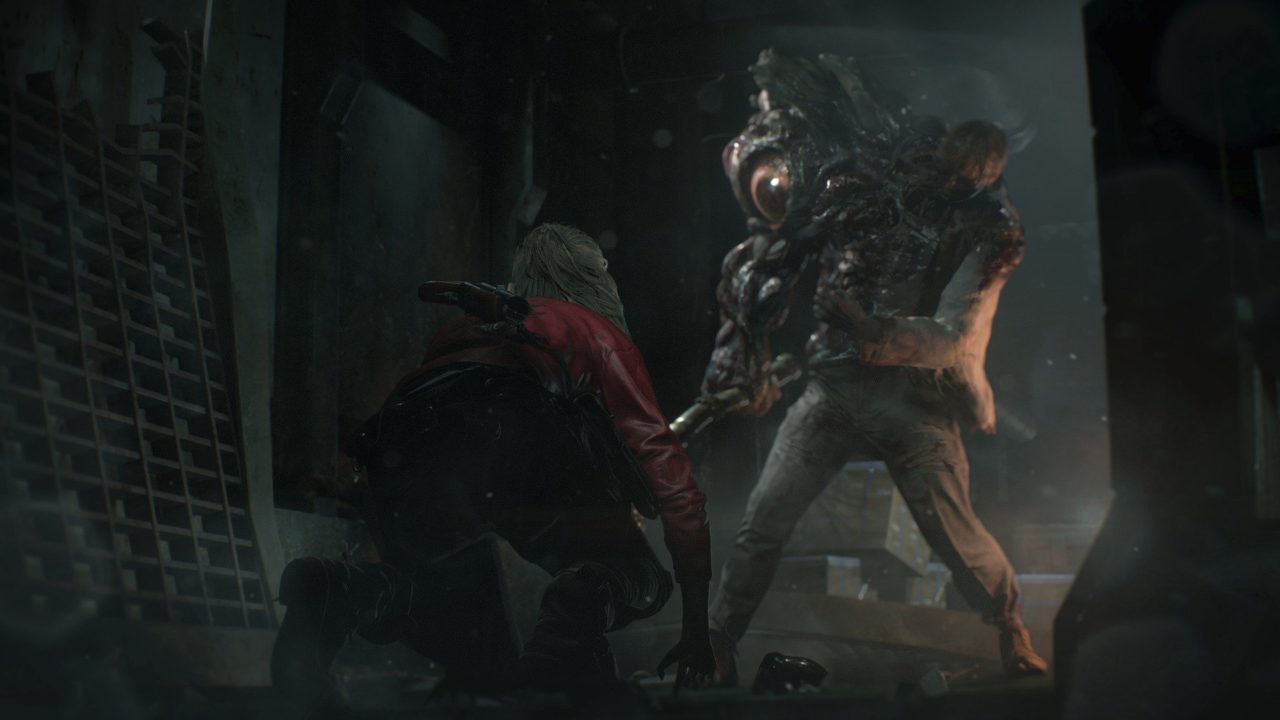 We don’t see the end of the fight but get to see a bunch of cools weapons fired (that grenade launcher looks insane) before skipping to Sherry and Claire making it out only to be held at gun point by a police officer.

There’s no doubt that this remake looks to be a brilliant re-romp through the 1998 classic, giving newcomers and veterans a chance to play the brilliant title. It’s one of my favorite games from that time and I personally can’t wait to get my mits on it come January 25th next year. Our Kyle Hanson seems equally excited and you can read our E3 hands-on impressions with the game here.

Resident Evil 2 Remake is coming to PS4, Xbox One and PC.