The latest news in the world of video games at Attack of the Fanboy
February 17th, 2017 by Jose Belmonte 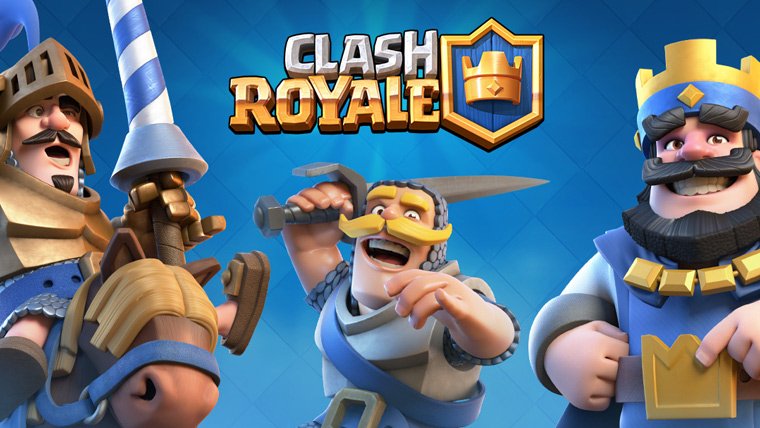 Supercell, creators of mobile smashes Clash of Clans and Clash Royale, proved that they are still on top of the mobile industry as they revealed their financial report for last year. The Finland-based company saw their profits grow an 8 percent from the previous report, despite the strong competition of titles like Pokemon Go.

While the revenue stayed flat at $2.2 billion, profits actually grew to $967 million, stunningly up from the previous year’s $848 million mark. The reason for this was a lower spending on advertising and a very successful launch for their latest title, Clash Royale.

Supercell is one of the companies that has learned the best to survive in an extremely fluctuant industry like mobile gaming. While others like Angry Birds’ Rovio haven’t had a big hit in years, Clash Royale is on track of becoming as successful as its predecessor, 2012’s Clash of Clans.

This well management of the company made the Chinese firm Tencent to acquire the 84% of Supercell in 2016, for $8.7 billion. A huge and risky investment that otherwise seems to be paying off, as they are predicted to make that money back in less than seven years.

These record numbers are even more impressing considering the tight competition Supercell faces from other companies. Pokemon Go was released in the summer 2016 to achieve record numbers of users and revenue, as it reached the billion dollars mark of revenue in just six months. But despite a meteoric launch, the game has now lost millions of users and it has fallen way behind in the download lists.

On the other hand, Supercell’s Clash of Clans has remained on top of the charts since its launch in 2012. Last year it was ranked second in the top earning list of games after Mixi Inc’s Monster Strike, while the new Clash Royale made the list at number five.

As for 2017 the company plans to release a new game by the end of the year, although we still don’t know any details.