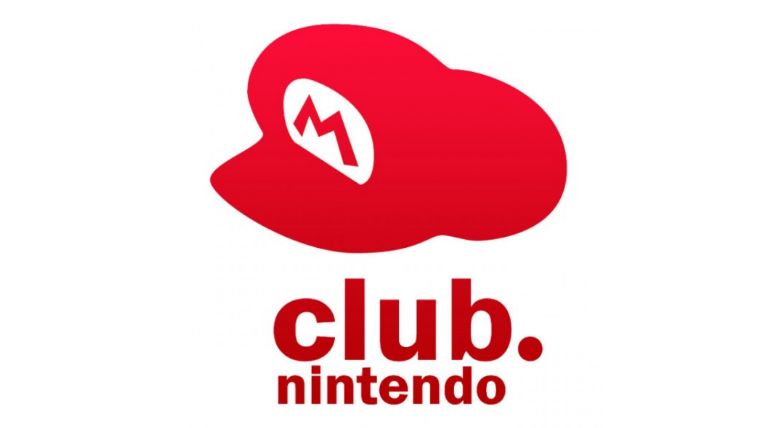 Club Nintendo has for years now been Nintendo’s own loyalty program that rewarded gamers for purchasing their games and filling out surveys about said games. While it has been going downhill for awhile in the US, it was sad to learn earlier this year that the service was going to be closing down by the middle of the year. The final Platinum rewards were pretty mediocre in the US, but now Japan has revealed one of their last rewards that makes the US’ offerings look downright pathetic in comparison.

The foreign variations of Club Nintendo have offered a slew of different soundtracks over the years as rewards, while the US has strayed away from such rewards. The latest in japan is definitely the most fitting of all, as they now have a two disc Nintendo Sound Selection CD set that features 30 different end credits themes. Thanks to translation by Gamnesia, we know the following can be found on said soundtrack. 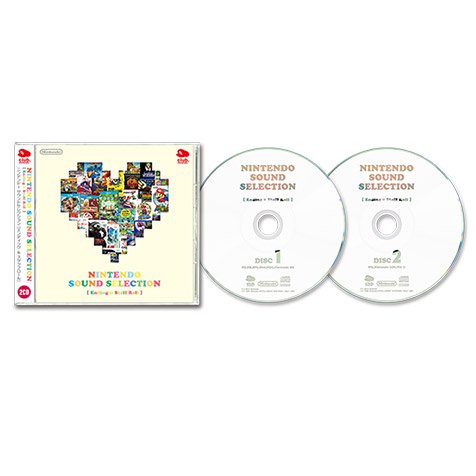 This is something that would have served perfectly as a final Platinum reward for Club Nintendo in the US, but sadly we only got a selection of digital games. If you are interested in this soundtrack, you will likely have to pay a premium on something like eBay in the future sadly.